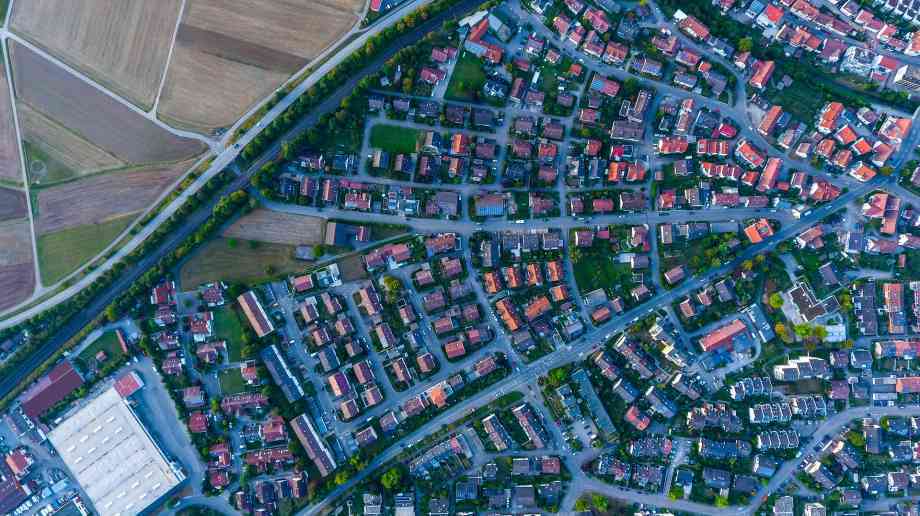 The Local Government Information Unit has argued that the government’s ‘levelling up’ ambitions can only be achieved through the implementation of a new constitutional, political and social settlement, centred around the needs of local places.

Following the Government’s announcement that the Devolution White Paper will be replaced by levelling up proposals, the LGiU report calls for a new settlement for place that reconnects the government’s levelling up ambitions with the decentralisation of power in England. In recent years, the momentum on English devolution has been lost but local leaders believe that the pandemic has underlined the fundamental importance of shifting power to places and people.

The key recommendations from the report include giving local leaders the necessary tools to pursue levelling up, introducing a sustainable funding model for local government and ensuring a commitment to further decentralisation across all Whitehall departments to give local government a stronger voice in national policy decisions. The report concludes that place-shaping has to be driven primarily by communities and citizens to ensure effective political devolution.

Andrew Walker, Head of Research, LGIU said: “Everyone is buying into the idea that levelling up has replaced devolution but we know that you can’t have one without the other.

Place is demonstrably crucial for post-pandemic recovery. ‘Place-blind’ policies often fail to achieve their outcomes. Successive governments have sought to integrate place into their policy approaches, but there is a growing belief that progress is stalling.

The current government has an understanding of place exclusively focused on ‘levelling-up’. It sees ‘place’ as a more electorally salient approach to redistributing resources that is concerned with capital spending on physical infrastructure.

However, effective place-shaping has to be driven primarily by communities and citizens. Place-shaping without effective political devolution is a contradiction. To make further progress, future governments will need to commit to a sustained programme of English devolution which includes a viable funding model for local government.”