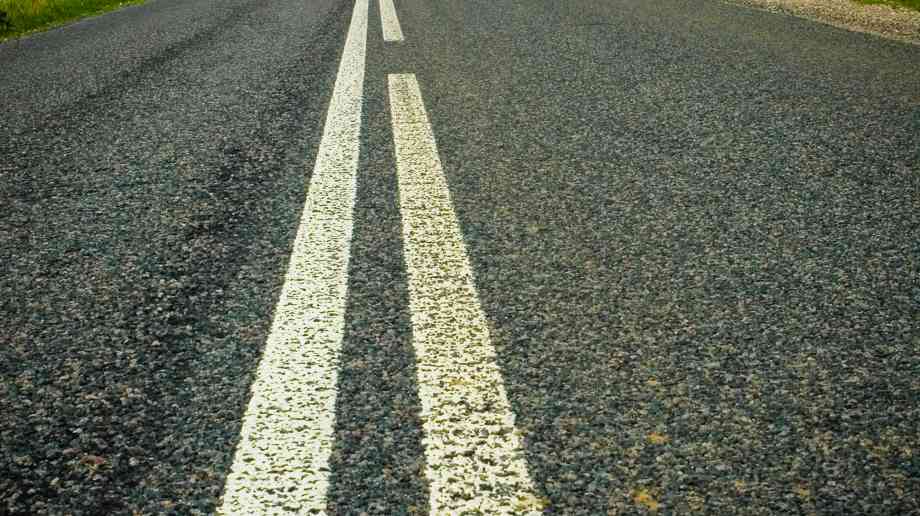 The World Health Organisation (WHO) has released international data indicating that road injuries were the leading cause of adolescent death among 10–19-year-olds, resulting in approximately 115,000 teenage deaths in 2015.

The statistics showed most young people killed in road crashes are vulnerable road users such as pedestrians, cyclists and motorcyclists, but particularly affected boys aged 15-19.

The study, Global accelerated action for the health of adolescents (AA-HA!): Guidance to support country implementation, revealed more than 3000 adolescents die every day, totalling 1.2 million deaths a year, from largely preventable causes. It highlighted that the deaths could be avoided with good health services, education and social support.

The report identified adolescents were at very high risk of self-harm and suicide; lower respiratory infections and pregnancy complications were taking its toll on girls’ health; and adolescent health needs intensified in humanitarian and fragile settings.

Dr Anthony Costello, director, Maternal, Newborn, Child and Adolescent Health, WHO said: ”Improving the way health systems serve adolescents is just one part of improving their health. Parents, families, and communities are extremely important, as they have the greatest potential to positively influence adolescent behaviour and health."