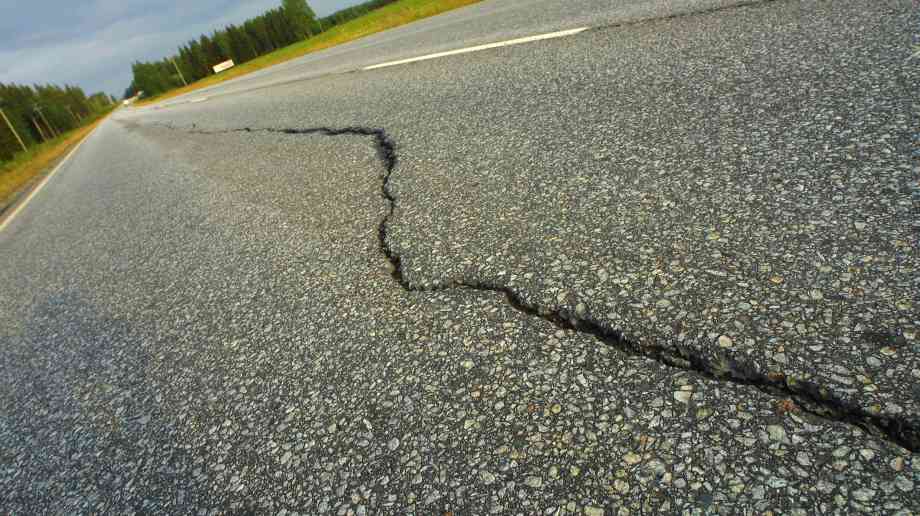 The RAC has warned it attended over 6,500 breakdowns caused as a result of potholes in the first quarter of 2017 – a 63 per cent year-on-year rise despite decent weather conditions.

Heavy rainfall and frost can cause distorted wheels, damaged shock absorbers and broken suspension springs, typical casualties of poor road surfaces. However, the RAC maintained that UK weather between January and

March was not noted for its inclemency, making the rise in breakdown call-outs ‘surprising and unwelcome’.

Not since the first quarter of 2015 has the RAC been called out to more pothole-related incidents (6,900). The start of that year though saw more days of frost and rainfall than this year’s equivalent.

The figures suggested the condition of the road network is ‘balanced on a knife-edge’, with only one season of cold, wet weather needed to cause serious further damage.

The RAC voiced concerns with the results of its latest Pothole Index. The share of call-outs attributed to potholes was 2.7 per cent of all jobs – the largest quarterly proportion since records began in 2006.

The body maintained that the figures could have been slightly offset by the fact fewer traditional ‘cold weather’ related breakdowns were recorded for the period, including problems relating to car batteries, so the overall number was down.

RAC chief engineer David Bizley said: “Our figures sadly show a surprising and unwelcome first quarter rise in the number of breakdowns where the poor quality of the road surface was a major factor.

“We had expected a figure no worse than that recorded in the first quarter of 2016 (4,026) and it is very concerning that the roads, strangely, appear to have deteriorated in a mild, comparatively dry winter.”

As a nation we still have a long way to go to ensure the whole road network – not just our major roads which are enjoying one of the largest investment programmes in a generation – is really fit for purpose.

“Certainly anyone that has experienced a breakdown as a result of hitting a pothole will know just how frustrating that can be – not to say dangerous and expensive if damage to their vehicle is sustained.

“Local authorities still have a huge funding gap in their roads budget and until central government is willing to ring-fence sufficient funding to bring local roads back into a state that is fit for purpose, their condition will be subject to the whims of the weather and they will continue to be the poor relation in the nation’s transport infrastructure.”

“New figures show that car traffic is at its highest recorded level. And, with a General Election just around the corner the RAC is calling on whichever party or parties form the next government to make a commitment to invest in all of our roads – by both continuing investment in the strategic road network through the Roads Fund and to ring-fence a proportion of the funds generated from motoring taxation to guarantee the quality of local roads well into the future.”