Thousands of homes to be built in flood zones 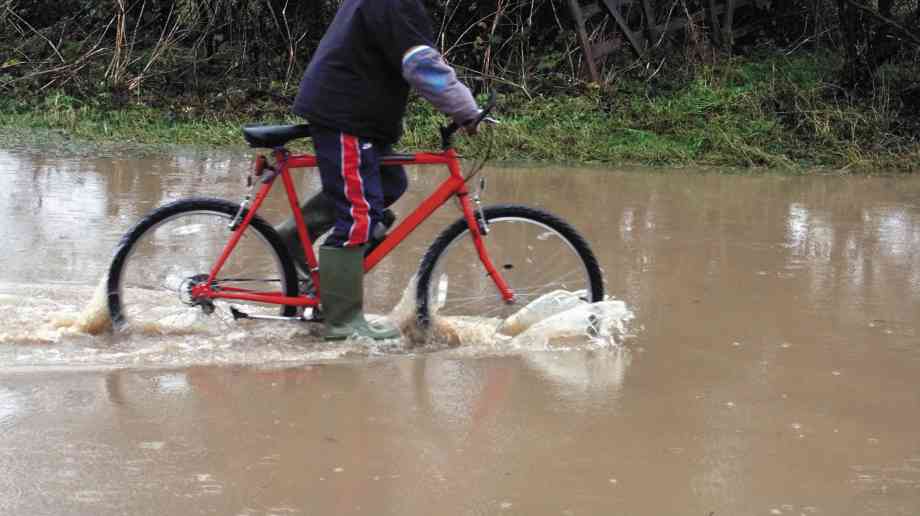 A Greenpeace investigation has found that almost 10,000 new homes could be built on some of the most flood-prone areas of England.

The Environment Agency maintains that virtually all planning applications last year followed its advice on flood risk, but the research claims that hundreds of new-builds could be built in Sheffield and Doncaster, the towns hit hardest by the latest floods.

Hundreds of flood-hit homes in South Yorkshire and Derbyshire are still evacuated. The Greenpeace study identifies plans to build a total of 9,688 new homes in high-risk areas. Additionally, more than 5,000 homes have been proposed in high-risk zones of Lincolnshire, where roads and thousands of acres of farmland have been flooded in the last few days.

The research also highlighted a 3,100-home ‘new town’ near Stainforth, less than two miles from Fishlake, the village where hundreds of people have been forced from their homes because of flooding.

The study selected the 10 English councils with the highest percentage of land covered by high-risk areas using the Environment Agency's map, and then plotted these against sites that the councils listed in their five-year plans for housing supply. Sheffield and Doncaster were added after the recent flooding in those areas.

The work found that, as well as hundreds of new homes in high-risk areas of these towns, thousands of homes are planned for medium-risk zones. Medium-risk zones are areas where there is a one in 1,000 risk of flooding in any year.