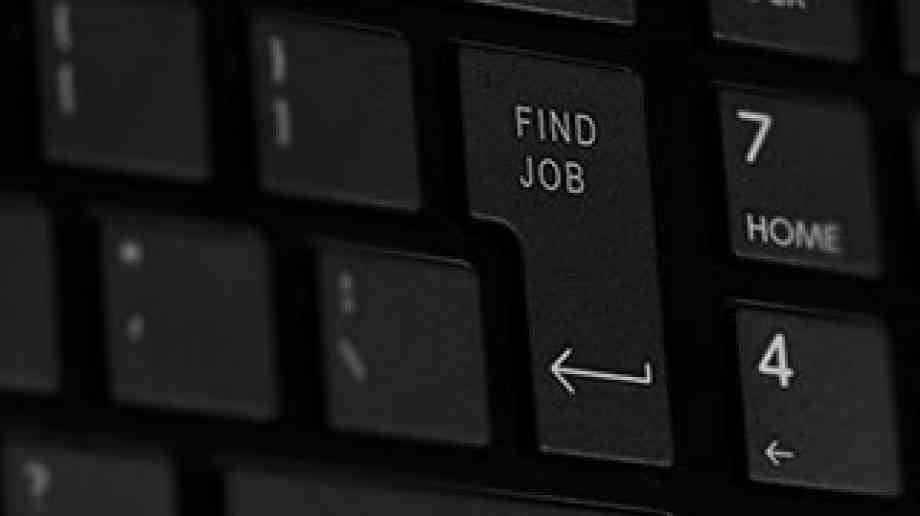 Keir Starmer has called on the government to replace the furlough scheme and outlaw ‘firing and re-hiring’ practices as part of a ‘genuine national plan’ for jobs.

Speaking at the TUC Congress 2020, the Labour leader accused the Prime Minister of failing to get the basics of testing or a plan for care homes right over the summer and of attempting to ‘re-open old wounds over Brexit’.

However, the address will mainly focus on the government’s work with business and trade unions, with the Labour Party wanting to work with ministers to avoid the ‘scarring effect mass unemployment will have on communities and families across the country’.

While Labour has always said the furlough scheme cannot go on forever, the party has consistently warned of the dangers of a one-size-fits-all removal of support from businesses and people still impacted by coronavirus restrictions. Starmer is of the belief that, ‘with a bit of imagination’ and acting in the national interest, ‘a better approach is possible’.

The principles Starmer set out for replacing the job retention scheme include: expanding part-time working and rewarding employers who give people hours rather than cut jobs; providing training and support for those who can’t come back full-time; targeting sectors most in need – including retail, aviation and those hit by local lockdowns; and providing certainty for workers and businesses.

Starmer said: “At this moment of national crisis we should take inspiration from our past. Be willing to put party differences aside and work together in the interest of the country. Imagine how powerful it would be if we could form a genuine national plan to protect jobs, create new ones and investing in skills and training? I’m making an open offer to the Prime Minister: work with us to keep millions of people in work. Work with the trade unions and work with businesses. Do everything possible to protect jobs and to deliver for working people.”