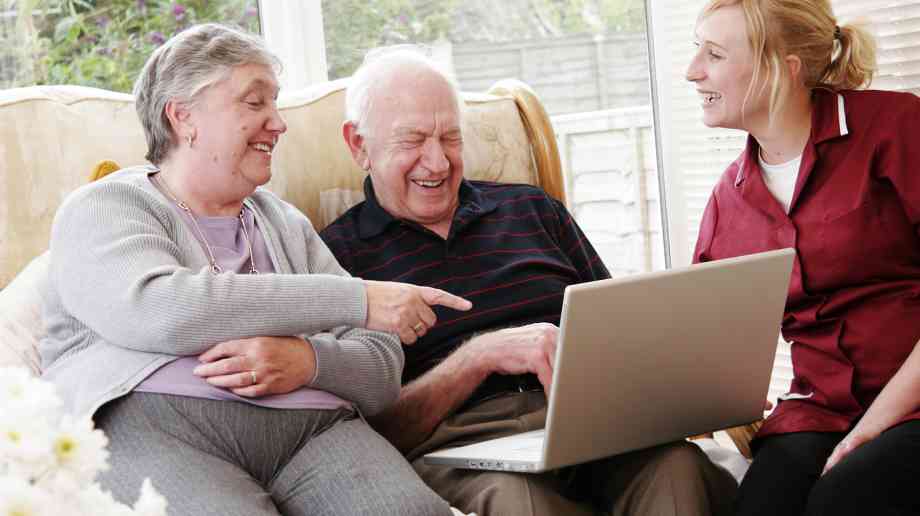 An analysis carried out for Age UK has prompted warning that the system for looking after frail older people in England is falling apart.

The ageing charity found that approximately 30 per cent of areas now have no residential care beds, with what are being dubbed ‘care deserts’ emerging. The situation is worse for nursing homes, with more than 60 per cent having no places.

Age UK says that the situation has now reached a point where about 1.4 million older people are not getting the care they need - translating to nearly one in seven of the over-65 population.

The government has promised plans to reform the care system will be put forward soon, but the figures indicate urgent action is needed. Of the 7,500 postcode districts in England, about 2,200 had no residential care beds and 4,600 had no nursing ones with the north-east, south-west and east of England particularly badly hit.

Spending by councils on the care system has fallen by nine per cent per person in real terms since 2010, prompting an increasing reliance on self-funders - those who paid the entire cost of care themselves. However, with recruitment issues ongoing, nearly eight per cent of posts in the care sector remain vacant.