Skip to main content
Home / News / Wrong kinds of bins will not be emptied, council warns

Wrong kinds of bins will not be emptied, council warns 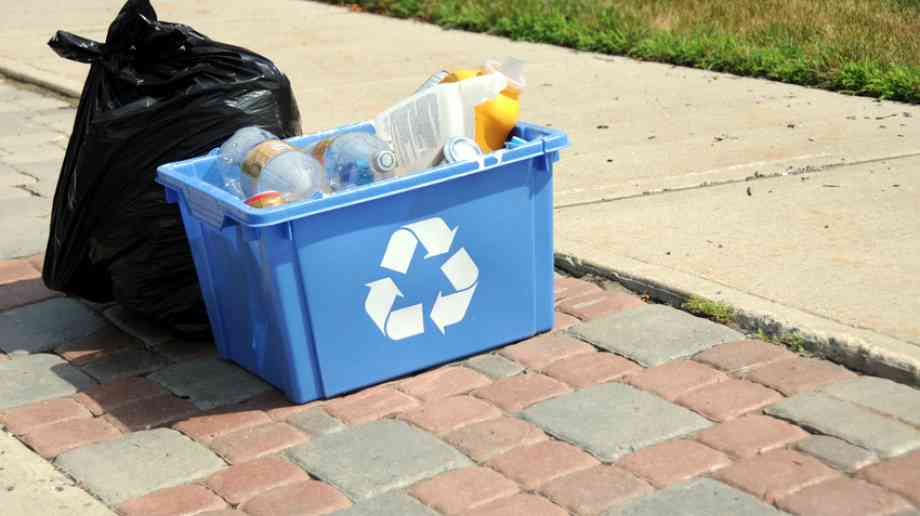 Mansfield District Council has warned that residents using the wrong type of wheelie bin will not have their waste emptied due to safety concerns.

The authority said bins not bought from the authority were more likely to break or fall off lorries while being emptied. It added that lost, stolen or missing bins must be replaced at householders' expense and crews will now label and leave those which do not come up to standard.

The news comes as the council revealed that altogether the offenders have been ordered to pay nearly £5,000 in fines and costs this year, for disposing of waste incorrectly.

Officials claimed bins bought elsewhere were often of lower grade plastic or had a larger capacity than the 180-litre council limit.

However, residents from the area have complained that it should not matter whether the binds and private or council bough so long as they do the job.

Hayley Barsby, director of Communities at the council said: "There have been occasions where bins have snapped or cracked when placed on the lifting equipment and sometimes they have fallen off while being lifted.

"This is obviously dangerous, not just to our staff but also the public, especially if this happens on a busy road.

"It can also leave a terrible mess if the bin falls off the lifting gear then spills all over the street."