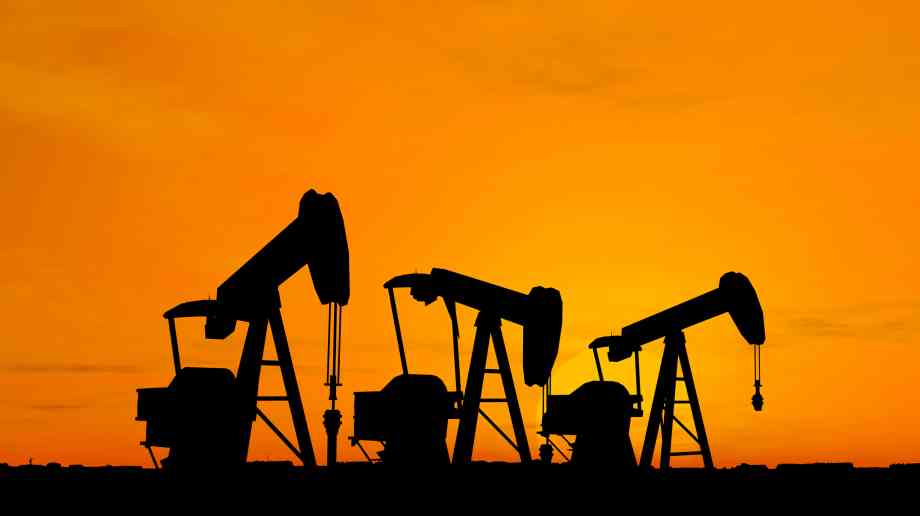 Nottinghamshire County Council has announced that plans to survey Sherwood Forest to identify its potential for fracking have been dropped.

The proposal was submitted by chemicals company Ineos, which requested to survey part of the forest to see if there was potential for fracking. However, it has now unveiled its intention to survey another 250 square kilometres, which does not include Sherwood Forest National Nature Reserve.

Ineos hopes the results would help it to understand the rock formations below ground and in turn, where shale gas might be located.

"However, any further development, including test drilling to explore for shale gas below ground, will require full planning permission.

"The county council welcomes the decision by the company to avoid undertaking any surveying within the Sherwood Forest National Nature Reserve and other areas of special environmental interest."