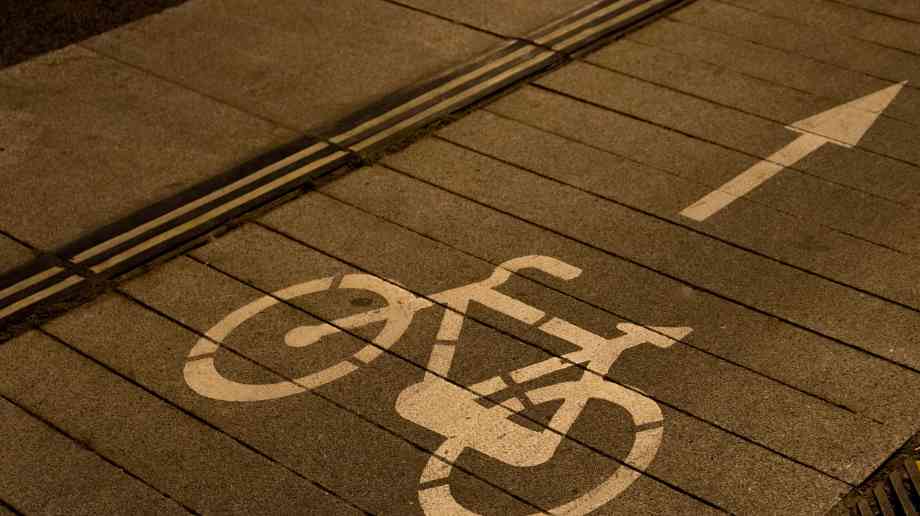 An assessment of cycling in cities has revealed that 78 per cent of people desire more protected bike routes on roads built to make cycling safer, with 75 per cent supporting further cycling investment.

Sustains, the cycling and walking advocacy group, surveyed 7,700 people across seven UK cities - Newcastle, Cardiff, Belfast, Bristol, Birmingham, Edinburgh and Greater Manchester - and found that 69 per cent saying that more cycling would make their city a better place to live and work, whilst 64 per cent claimed they would be more inclined to cycle if on-road cycle routes physically separated from traffic and pedestrians were available.

A total of just 19 miles of cycle routes on roads, physically separated from traffic and pedestrians, exist in six of the seven cities, with Birmingham having no available data.

Xavier Brice, CEO for Sustrans said: “Bike Life shows that most people living in these seven cities think cycling is a good thing and are far more supportive of bold and ambitious plans for cycling than decision-makers often think. They want dedicated space for people on bicycles even when this means taking space away from cars.

“From Mexico City to Manchester, city leaders around the world are waking up to the fact that their cities need to be designed around people, not motor vehicles and that investing in cycling and walking is key to keeping their city moving, and improving health and economic vitality. At a time of falling funding for cycling in the UK – outside of London and Scotland – we call on governments at all levels to work together to meet people’s needs by investing in segregated routes that make cycling across our cities attractive, safe and convenient.”

Chris Boardman, Greater Manchester's first Cycling and Walking Commissioner, added: “Evidence has shown us time and again that the world’s happiest and healthiest cities all have high cycling rates in common. It’s no coincidence, cycling really is the silver bullet. More people using bikes instead of cars would address so many of the problems our urban centres face – health, congestion, air quality, social inclusion…you name it, more cycling will have a positive impact on it.

“Greater Manchester is determined to become one of the most attractive city regions in the world and, in pursuing that aim, it’s great to see through Bike Life the vast majority of our residents want us to prioritise making cycling a safe and attractive thing for them to do.”