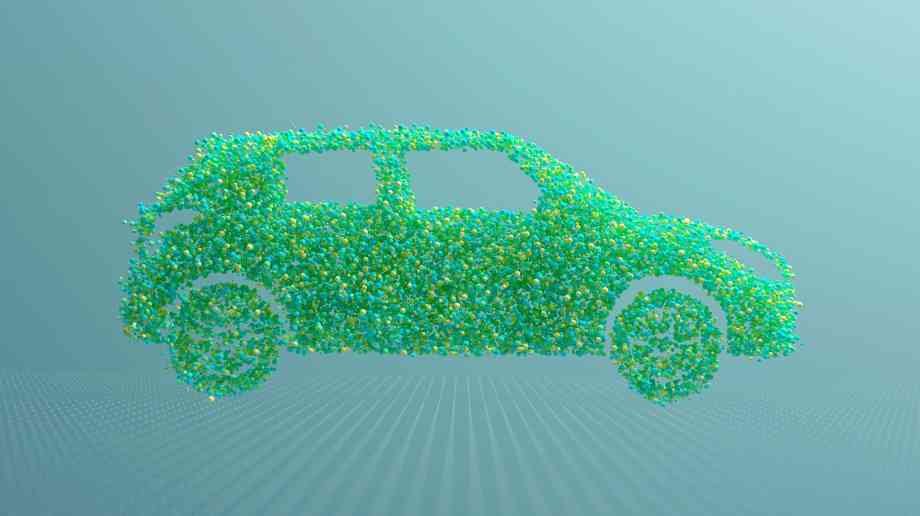 A joint review by Leeds City Council and the government has concluded that Leeds’ planned Clean Air Zone is no longer required thanks to businesses switching to cleaner vehicles faster than expected.

More than 90 per cent of buses and 80 per cent of heavy goods vehicles driven in the city now use cleaner Euro VI engines and therefore wouldn’t be charged if a zone was introduced. Research shows that the newer vehicles emit significantly fewer emissions than older models, especially when travelling at the slower speeds often travelled in urban environments. Nearly half of the city’s licensed taxi and private hire cars are also now hybrid or electric.

The review found that air pollution in Leeds on key routes is below legal limits and is not likely to exceed them again—even if traffic were to return to ‘normal’ levels or slightly higher.

The council has written to the government requesting to keep £6.9 million of CAZ funding that Leeds had previously secured to ‘lock in’ the full extent of air quality improvements, which the local authority argues would be used to continue offering grants to help local businesses switch to cleaner vehicles as well as to provide free licensing costs to drivers of less polluting taxi and private hire cars.

Senior councillors are now expected to discuss the conclusions and proposals to voluntarily introduce new air quality targets that go further than the national standards at a meeting of the council’s Executive Board.

James Lewis, Deputy Leader for Leeds City Council, said: “Thanks to our city’s collective effort, Leeds residents are breathing air that is cleaner and safer than ever before. When we consulted on the CAZ in 2018, we said that we hoped that no one would be charged because businesses would switch to less polluting vehicles before the charging system takes effect. That is exactly what has happened.

“We have achieved the aims of the Clean Air Zone without having to charge a single vehicle. If Leeds were to introduce a CAZ today, only a fraction of vehicles would be affected because the vast majority of businesses are now driving cleaner vehicles than they were just a few years ago.

“While we celebrate that our air is cleaner than ever, and cleaner than some other UK cities, this council also recognises that air pollution remains the biggest environmental threat to our health. That’s why we’re considering voluntarily introducing even stricter targets for Leeds, aligned with WHO guidelines. We will continue working hard to protect the health of everyone in Leeds from the effects of polluted air.”