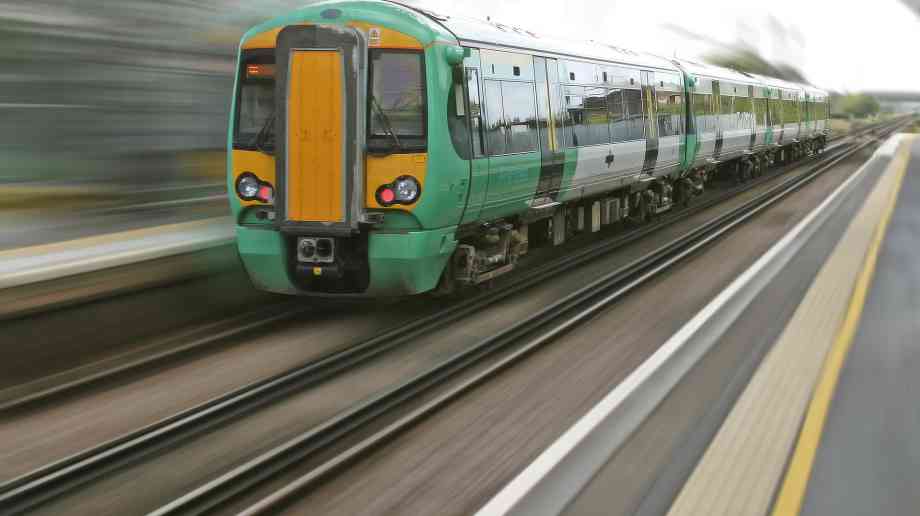 The up-front cost of the Labour Party’s renationalisation proposals for water and energy utilities, train companies and Royal Mail is estimated to be £196 billion.

The Confederation of British Industry says that this cost is the equivalent to taking every penny of income tax paid by UK citizens in a single year - as well as being as much as the annual spend on the health and social care budget (£141 billion) and education budget (£69 billion) combined.

Britain’s largest business group estimates there could be a 10.7 per cent increase in debt from bringing industries into government ownership, raising debt to levels not seen since the 1960s. Servicing this debt is also expected to cost around £2 billion per year.

Rain Newton-Smith, CBI chief economist, said: “The price tag for Labour’s renationalisation plans is beyond eye-watering – close to £200 billion. And that’s only the starting point. It doesn’t take into account the maintenance and development of the infrastructure, the trickle down hit to pension pots and savings accounts, or the impact on the country’s public finances.

“There are so many other genuine priorities for public spending right now, from investing in our young people to the transition to low carbon economy and connecting our cities and communities. These issues are what keep businesses up at night and what they want to see the government get on with addressing. Firms want politicians to invest in major infrastructure projects rather than undermine confidence in our economy and waste time, energy and public money in a renationalisation project with no clear benefits.

“Investment in skills, infrastructure and innovation is how we will enable firms to grow, create jobs, and raise living standards in communities across the country – not by returning to failed, ideological economics that would make millions of people poorer in their old age.”