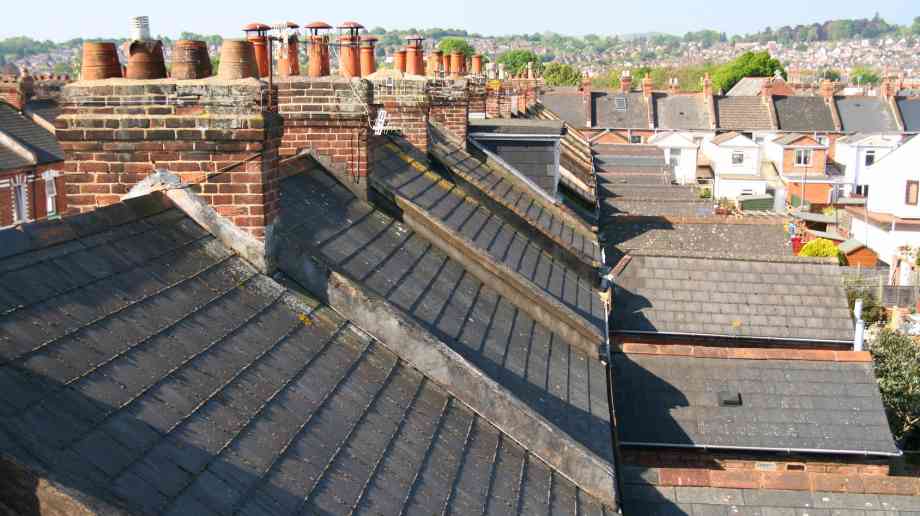 Communities Secretary James Brokenshire has announced a ‘new deal’ for social housing residents to create a springboard into home ownership and rebalance the relationship between tenants and landlords.

Whilst the government has labelled the proposals as a ‘ landmark opportunity for major reform’, the Labour party, who said the plans were ‘pitiful’, have started a debate on the lack of promises from the government to fund more affordable homes.

Homelessness charity Shelter, who claim that 1.15 million households were on social housing waiting lists in England last year, said that plan was ‘full of warm words, but doesn't commit a single extra penny towards building the social homes needed’, while the Local Government Association said that the announcement marks ‘only a small step’ towards delivering more social homes.

The Ministry of Housing, Communities & Local Government say that the deal will see residents able to hold their landlords to account and provide them with the support they need to seek redress when things go wrong, as well as speed up the complaints process, make it easier for tenants to progress into home ownership, allow councils to continue to have choice over their use of fixed term tenancies and introduce performance indicators and new league tables.

Brokenshire said: “Providing high quality and well managed social housing is a core priority for this government. Our green paper offers a landmark opportunity for major reform to improve fairness, quality and safety for residents living in social housing across the country. Regardless of whether you own your home or rent, residents deserve security, dignity and the opportunities to build a better life.”