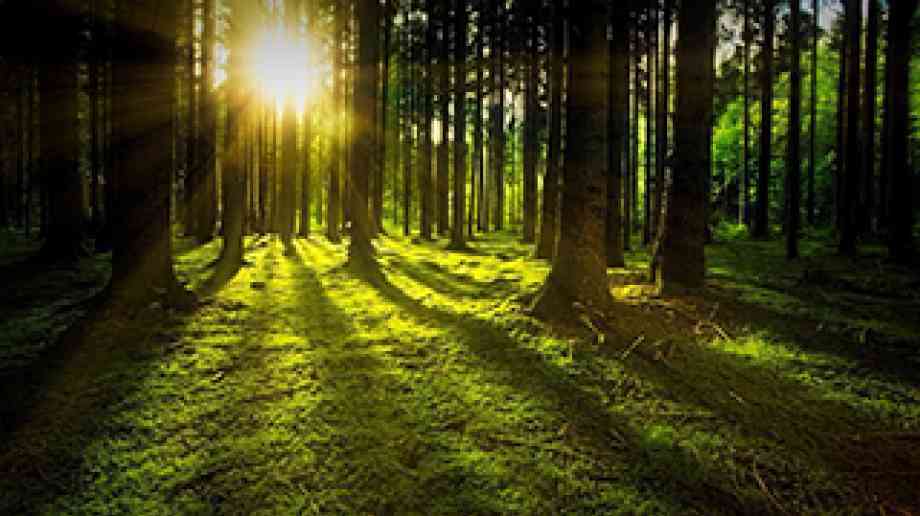 A review of the state of Britain's native woods and trees by the Woodland Trust has found only seven per cent are in a good condition.

In December, the UK’s Climate Change Committee said two billion new trees would be needed by 2050, increasing the coverage to 18 per cent of the country, and requiring a tripling of the growth rate. Woodland cover makes up 13 per cent of the UK, but half of this is forestry plantations that support relatively little biodiversity.

The report said species including dead wood beetles, lily of the valley and the willow tit were in steep decline, with the latter down 94 per cent since 1970.

The Woodland Trust says that the UK needs to at least quadruple the current rate of woodland creation and increase the proportion of UK-grown native species to help tackle the effects of climate change and give nature a fighting chance of recovery. The report claims that farmland presents a huge opportunity to increase canopy cover. It is estimated that currently, only 3.3 per cent of the 72 per cent of the UK’s land area that is agricultural is under agroforestry.