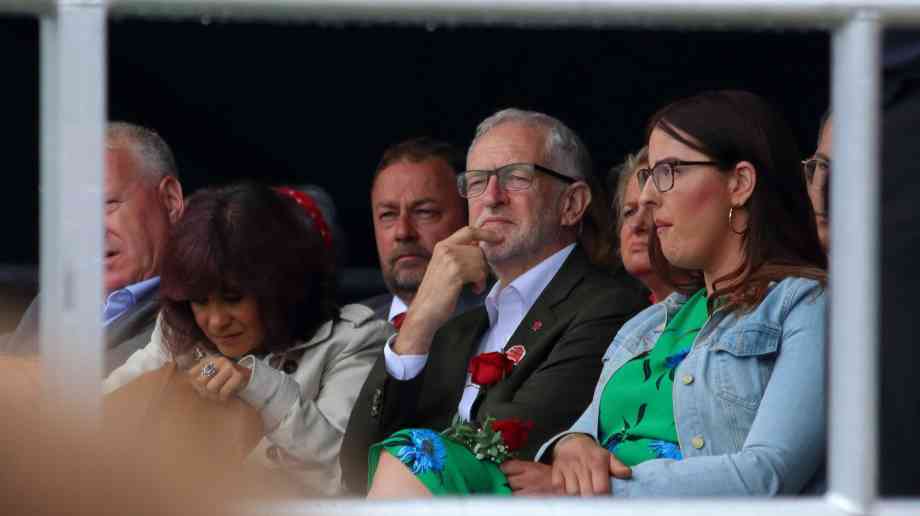 After his party's worse performance in many a year, Labour leader Jeremy Corbyn has said he will not lead the party in any future election campaign.

Promising a period of 'relection', the North Islington MP said that Brexit had polarised British politics. Labour won 203 seats, 59 less than in 2017. The party, which has lost seats across the North, Midlands and Wales, places which predominantly backed to leave the EU in 2016, is now facing its worst defeat since 1935.

Labour candidates across the country have criticised Corbyn's leadership, while many have also blamed Brexit for the party's poor performance.

The party remains dominant in London, with Putney swapping hands to Labour after voting strongly to Remain in the 2016 EU Referendum. However, the Conservatives did win back Kensington, having lost it to Labour in 2017.

Having first been elected in 1970, long-time Labour MP Dennis Skinner lost his Bolsover seat to the Conservatives by more than 5,000 votes. Caroline Flint was also defeated by the Conservatives, with the Don Valley constituency turning blue, despite being a Labour stronghold since 1922.