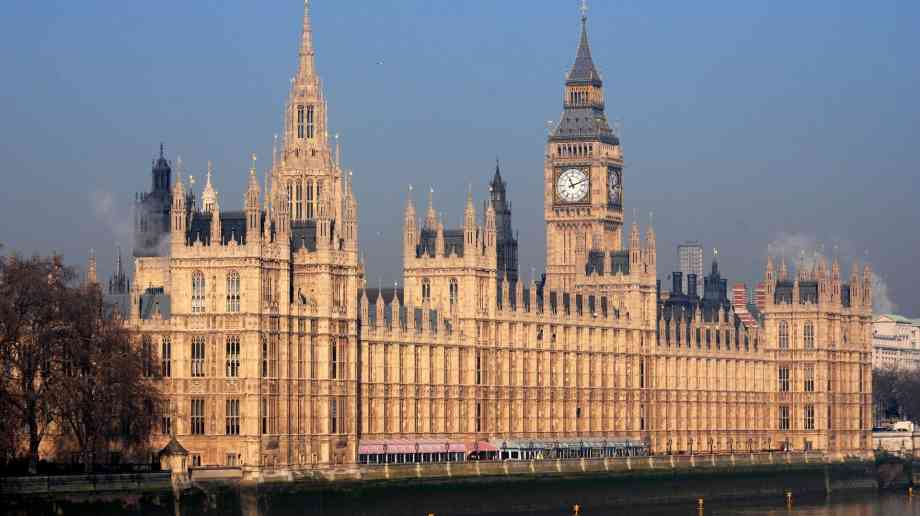 The Conservative Party has won a working majority in the 2019 General Election.

Despite a SNP resurge north of the border, Boris Johnson's party has secured the 326 seats necessary to form Parliament, actually returning with 365 seats.

Several forecasts believe that the Tories will return to Downing Street with a majority of 74, proving that the 'Get Brexit Done' manifesto was the correct path to follow.

Speaking after he was re-elected in Uxbridge, west London, with a slightly higher majority, Prime Minister Boris Johnson said: "It does look as though this One Nation Conservative government has been given a powerful new mandate to get Brexit done."

The BBC had forecast that the Tories would get 363 MPs, Labour 203, the SNP 49, the Lib Dems 12, Plaid Cymru four, the Greens one, and the Brexit Party none.

The victory means the Conservatives will have their biggest majority at Westminster since Margaret Thatcher's 1987 election victory. Conversely, Labour is facing its worse defeat since 1935.

Among the Conservative victories, Johnson's party took Blyth Valley in Northumberland, a Labour seat since the 1950s, as well as Wokington, held by Labour for the majority of the last century. The party was also successful in Wales, notably winning Wrexham, a Labour seat since 1935, with red seats turning blue a recurring theme throughout the election.

Following the final result, the government will now pursue its Brexit mandate, bringing the Brexit Withdrawal Agreement Bill to Parliament before Christmas, with plans to leave the European Union by the end of January. It is hoped that a free trade agreement with the EU will then be in place by February 2021.

Closer to home, Johnson has pledged more police officers, 40 new hospitals, although funding has only been made avilable for six, funding to recruit more GPs and a new immigration style system for the UK.

Jonathan Carr-West, chief executive of the Local Government Information Unit, said: “After last night’s historic win, Boris Johnson’s government is now left to deliver on their mandate to get Brexit done and finish what they started. But, Brexit isn’t the only unfinished business for this new government. Local authority finances are in a dire state after a decade of cuts with councils up and down the country struggling to keep basic statutory services going.

“Councils are currently left in limbo with no clear indication as to how they will be funded from the end of next year and no certainty as to when a financial settlement for the year ahead will be confirmed. The new UK government needs to address the unfinished business of localism for a new decade. Sustainable reform of local government finances should be at the top of their agenda.

“Today, at LGiU, we set out our ten big ideas for local government from the last decade that are still current in ten policy areas that still need to be resolved. These are ideas we still believe in, ideas on which we have made some progress but which still need to be fully implemented, ideas which are not new but which remain current. That these ideas remain necessary is, implicitly, a rebuke to previous governments. It is also an opportunity for the new one.”