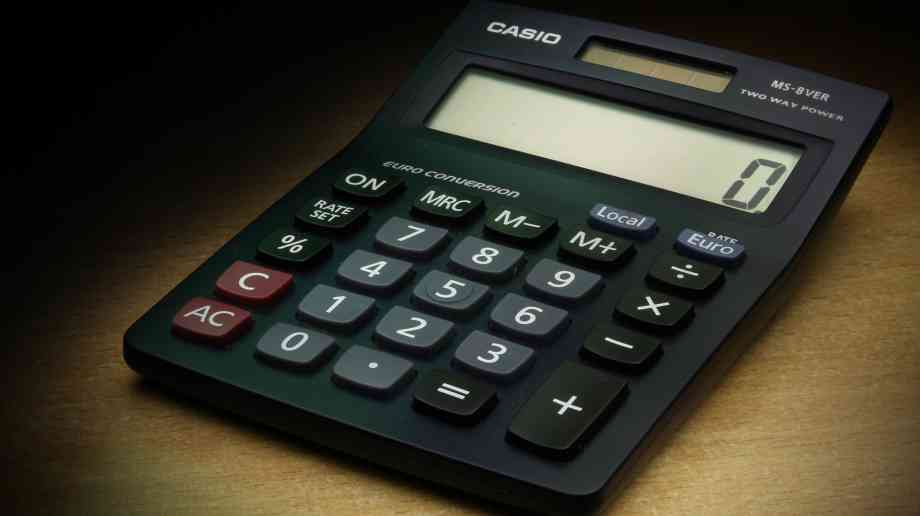 New research has revealed that almost three-quarters  of frontline care workers in England are earning below the ‘real’ living wage.

The proportion of care workers below the threshold is even higher in northern areas, where care homes have been hit hardest by coronavirus. For example, in the north-east, 82 per cent of care staff earned less than the England-wide real living wage of £9.50 per hour, while the proportion was 78 per cent in the north-west. The figures apply to more than 832,000 frontline care workers, more than 600,000 of whom are earning below the minimum thresholds.

The figures were calculated by the Living Wage Foundation and come amid growing calls for reform of the social care sector to create parity with the NHS, where all nurses earn above the threshold.