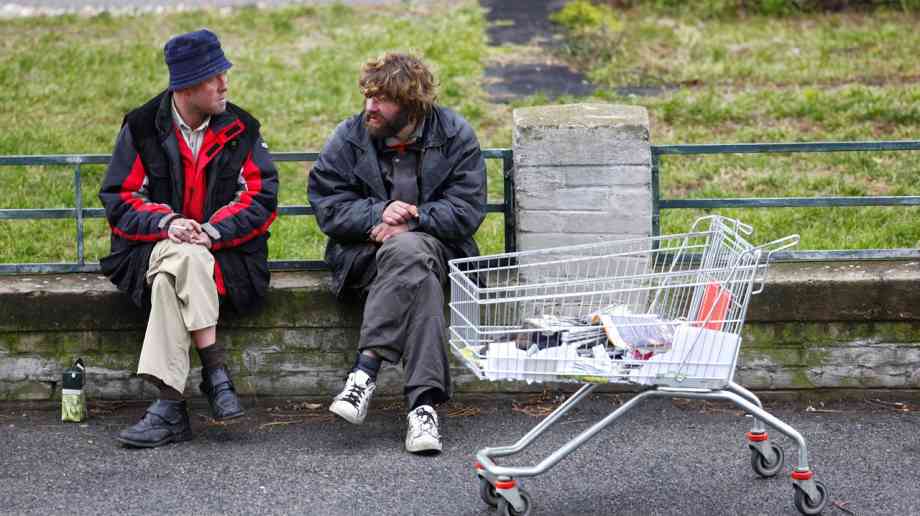 The Local Government Association (LGA) has warned that the UK is facing a ‘ticking time bomb’ over rising numbers of homeless older people.

Councils said that older people homelessness is ‘a growing hidden phenomenon that needs greater understanding’, after new figures highlighted a rise of 130 per cent since its lowest point eight years ago.

Councils accepted 620 people aged over 60 as homeless between April and June this year, an increase on the 270 accepted between October and December 2009. Based on existing trends, the LGA warns that this is set to double by 2025.

The LGA’s new report, The impact of homelessness on health, launched at the National Children and Adult Services Conference, says that the rising number of older homeless will create significant extra pressures for councils, such as in providing housing and social care.

In light of this, it is urging the government to address the undersupply in specialist housing for older people, and an adaption to the implementation of welfare reforms to reduce the risk of homelessness.

Izzi Seccombe, chairman of the LGA’s Community Wellbeing Board, said: “Traditionally homelessness is associated with young people and it is a tragic fact that a person suffering homelessness lives to an average age of only 47. But we are facing a ticking time bomb in older homelessness, with an alarming rise in the number of older people becoming homeless. While the actual numbers are relatively low, at the current rate, this will spiral in just a few years.

“Homelessness is not just a housing issue. Homelessness and ill-health are intrinsically linked, and this is especially evident in elderly people. For example, older people experiencing homelessness are more likely to suffer from depression or dementia, which has wider implications for social care and health services. Councils want to end homelessness by preventing it happening in the first place, we need government to allow councils to build affordable homes and to adapt welfare reforms to ensure housing remains affordable for low-income families.”