Ring-fence funding for ‘social plumbing’ to level up UK 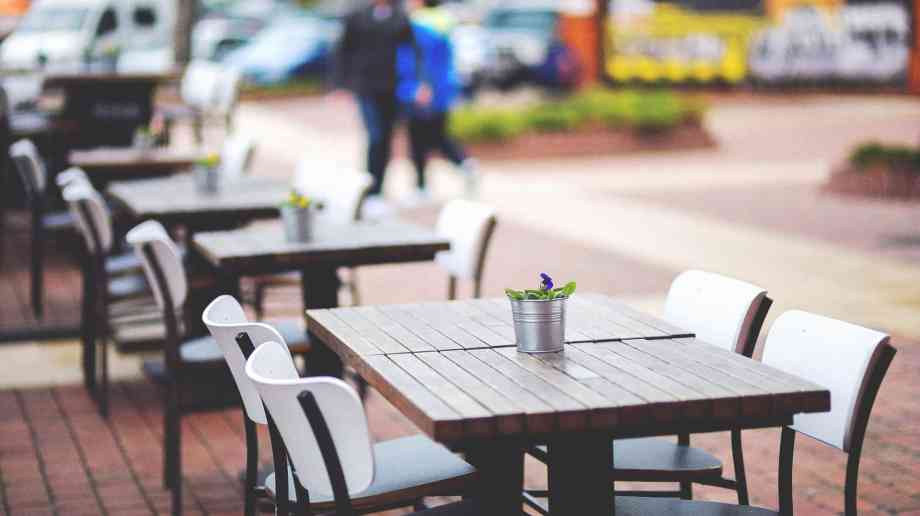 The Bennett Institute for Public Policy has called for 25 per cent of both the Levelling Up and Towns funds to be earmarked for ‘social infrastructure’.

In a new report, the University of Cambridge experts argue that the government should invest at least a quarter of its proposed funding for ‘levelling up’ in the spaces and facilities that bring people together, which it says are just as vital to local economies and civic pride as headline-grabbing upgrades to rail, road and broadband.

In fact, the report suggests that the success of flagship physical infrastructure schemes, whether HS2 or the 5G rollout, will rely on the health and productivity of the towns and regions they aim to connect – and, as such, this ‘social plumbing’ requires equal investment.

The report, part of the Institute’s Townscapes project, highlights the fact that social infrastructure-related services, from cafes and cinemas to museums and leisure centres, employ around 2.3 million people across the UK, and account for almost half the jobs in some so-called ‘left behind’ towns – particularly those on the coast.

The researchers point out that these sectors are a vital source of work and career development for those who can otherwise struggle to gain a foothold in the labour market.

Michael Kenny, report co-author and Director of the Bennett Institute at Cambridge, said: “When the local pub is shuttered, the park is unkempt and the high street has been hollowed out, the pride of a once close-knit community can give way to pessimism and disenchantment. There is an ingrained bias in government towards large-scale infrastructure projects, but interventions that seek to restore dilapidated town centres or support local initiatives may be far more socially and economically beneficial than many policy-makers appreciate.”