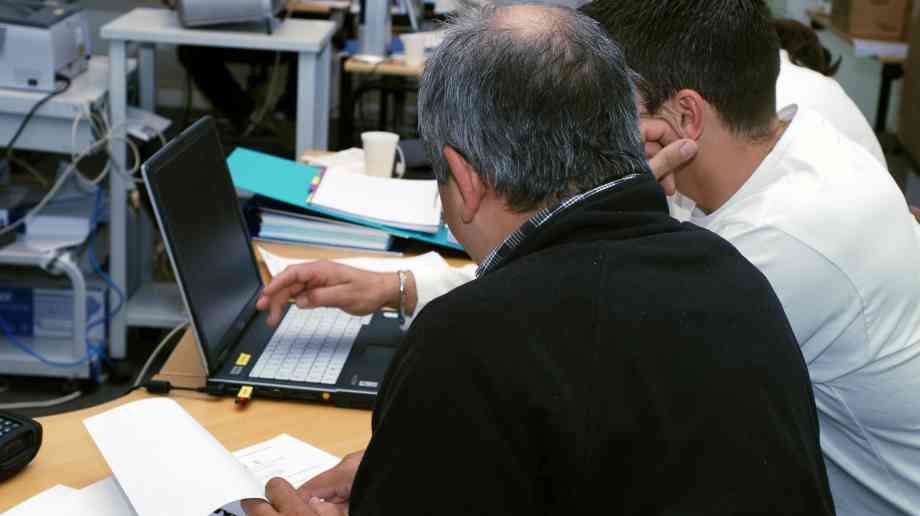 Staff at Northampton County Council have said they are having to work in ‘overcrowded’ conditions due to delays moving into a new head office.

Many workers have already had to move out of the current HQ and into other offices around the county while the new building is completed, while others have been advised to work in public spaces such as libraries, prompting concern over confidentiality risks.

Unison said the delays were causing ‘high levels of anxiety and stress’ with some people working two to a desk, while boxes lying around the present offices were creating health and safety concerns and accessibility difficulties, particularly for disabled staff.

A spokesman for the local authority has maintained that moving more than 2,000 staff out of 12 buildings into the new building ‘is no easy task’.