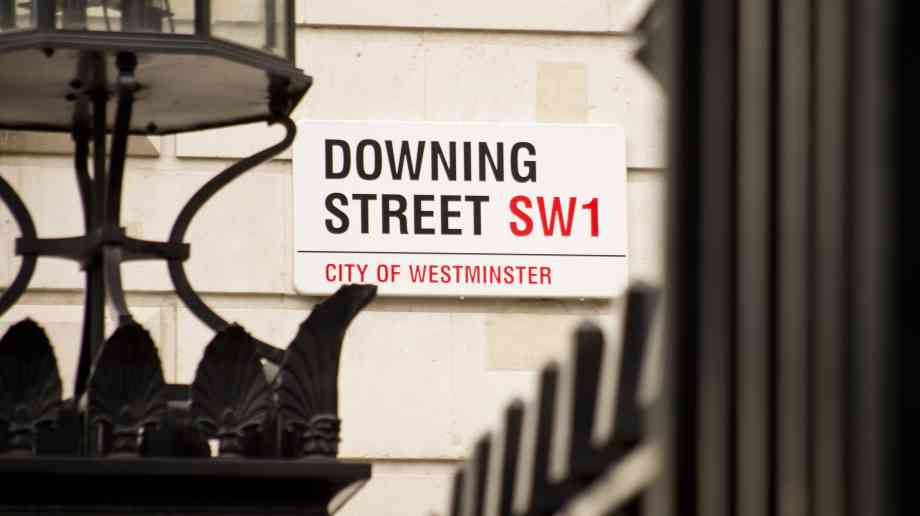 Andrea Leadsom and Julian Smith were the first casualties as Boris Johnson reshuffles his cabinet, but Javid's resignation steals the headlines.

Reports claim that Sajid Javid was offered to stay on as Chancellor by Prime Minister Boris Johnson on condition he fired all of his advisers, a proposal he declined saying that 'no self-respecting minister' could accept such a condition. In what was expected to be a minor reshuffle, Downing Street has undoubtedly been dealt a blow with a budget approaching.

Javid was the first Asian man to be given a cabinet post. Before becoming Chancellor in July 2019, the MP for Bromsgrove held the post of Home Secretary for just over a year, having moved from the role of Secretary of State for Housing, Communities and Local Government in April 2018. There has been increasing rumours of tensions between Javid and the Prime Minister's senior adviser Dominic Cummings.

David Williams, chairman of the County Councils Network and leader of Hertfordshire County Council, said:  “The appointment of Rishi Sunak as the new Chancellor is hugely important for local government – he has a deep understanding of the challenges councils have faced, and we’ve worked closely with him on a number of agendas during him time as local government minister. He is someone who knows that councils will have a huge role to play if the government’s ‘levelling-up’ agenda is to be successful. It is now up to us to show the benefits of investing in local government – enhancing rather than preserving services, investing in clean growth, levelling-up our communities, and ensuring that our vulnerable – both young and elderly – are given the best possible care.”

The budget - the biggest day in the year for the Chancellor - is set to take place on 11 March, meaning that Sunak will have only four weeks to prepare.

Leadsom, who has been Secretary of State for Business, Energy and Industrial Strategy since 2019, tweeted that she was proud of her work on net zero. The former leadership contender, who also served as Secretary of State for Environment, Food and Rural Affairs, controversially delayed a report of illegally high levels of diesel pollution affecting over half the population until after the 2017 General Election.

Alok Sharma has been asked to take on the role of Business Secretary, leaving his role as International Development Secretary. In making the switch, his responsibilities now include heading the COP26 climate change conference in Glasgow later this year.

Anne-Marie Trevelyan has been named Secretary of State for International Development.

Other high-profile casualties include Theresa Villiers as Environment Secretary, who spoke out against Johnson's favoured proposal for a new London airport to be built in the Thames Estuary, and Esther McVey as Housing Minister. Meanwhile, Chris Skidmore has also been removed from his post as Education Minister and George Freeman has been sacked as Transport Minister.

McVey’s sacking means that we will now be onto our 10th Housing Minister since 2010. George Eustice has been named the new Environment Secretary. He had previously held a ministerial role in the department, but resigned over Brexit a year ago.

Arlene Foster, the leader of the Democratic Unionist Party, paid tribute to Julian Smith following his sacking, saying his dedication to the role had been ‘incredible’, while Ireland's deputy PM Simon Coveney also thanked him for his work.

Robert Buckland, much in the news lately regarding terrorism offenders serving longer prison sentences, is remaining in his post of Justice Secretary, whilst Home Secretary Priti Patel leaves Downing Street with her title in tact. Health Secretary Matt Hancock has also retained his post, which he held since 2018, as has Education Secretary Gavin Williamson. As expected, Grant Shapps is staying put as Transport Secretary, having just overseen large funding for buses and cycling routes across the country.

Robert Jenrick keeps his job as the Secretary of State for Housing, Communities and Local Government.

David Williams, CCN chaorman, said: “The confirmation that Robert Jenrick is to stay as Secretary of State at the MHCLG is great news for the local government sector, providing clarity in what will be a significant year for councils. I would like to congratulate Robert, with whom I have an excellent relationship.

“He forcibly made the case for councils to the Treasury last September, and I know he has an ambitious vision for local government which will be outlined in the forthcoming devolution white paper and planning reforms. We need to move the sector away from ad-hoc funding, and we want to work with him to ensure that county authorities have the finance and powers so they can continue to deliver the services our communities need and expect, whilst investing in clean growth and levelling-up the left behind areas. Above all, we welcome Robert and his ministerial team’s re-commitment to the Fair Funding Review and we will continue to support this policy’s implementation ahead of the 2021/22 financial year. Having got this far, it is imperative that this new methodology genuinely seeks to rebalance what is an outdated and unfair system, which is unfit for purpose.”

Oliver Dowden has been promoted to the vacant post Secretary of State for Digital, Culture, Media and Sport, left by Nicky Morgan. Morgan had held the role when she was an MP, but kept the job last year when she lost her seat and was elevated to the House of Lords. When Johnson became Prime Minister last July, Dowden was made Minister for the Cabinet Office and Paymaster General.

After speculation that he would be losing his job, No 10 has confirmed that Ben Wallace is staying on as Defence Secretary.