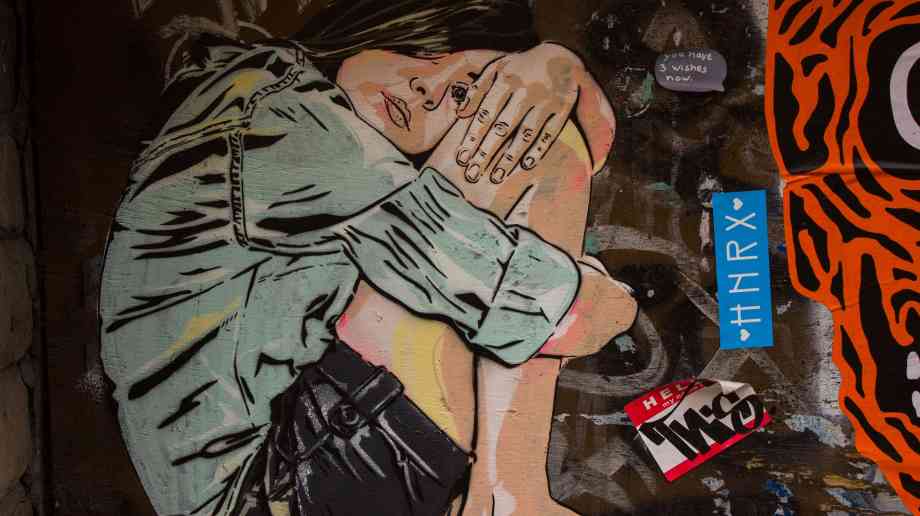 Sadiq Khan is launching a new service with the charity StreetLink to allow homeless people in London to directly speak to people about what immediate help would be available.

The Mayor of London said that funding will see StreetLink launch the StreetLink London Advice Line this month, allowing people sleeping rough in the capital to be connected directly with expert support, instead of waiting for passers-by to refer them. The phone number will be available at day centres and medical centres, as well as being given to rough sleepers by outreach workers and Homeless Link.

Londoners made a record number of referrals to StreetLink last year, with more than 5,000 rough sleepers helped as a direct result of alerts from members of the public. Over the same period, 8,855 people were seen sleeping rough on the streets of London by outreach workers – more than double the number in 2010/11.

Sadiq Khan said: “The number of people sleeping rough on our streets is a national disgrace, and since becoming Mayor I have made it a priority to do everything in my power to tackle this crisis. StreetLink services are an essential part of this and give Londoners a chance to play an active role in helping people sleeping rough to build a life off the streets. I’m delighted that we’ve been able to support them in setting up this new advice service and the specialist StreetLink London website.

"This is just one of the many initiatives being undertaken by City Hall to help London’s homeless people. On Christmas Eve I opened City Hall to 100 homeless Londoners, and we are doing more than ever before, but it's clear more needs to be done. Ministers now must wake up to this issue with a proper plan of action rather than the empty promises of the last decade."

Matt Harrison, Director of StreetLink, said: “We are pleased to be working with the Greater London Authority and St. Mungo’s to trial this new service for people sleeping rough in London. StreetLink already works well as a national tool for the public to send an alert about someone they see sleeping rough, and the StreetLink London Advice Line has the potential to put power in the hands of individuals to help them move towards ending their rough sleeping for good.”