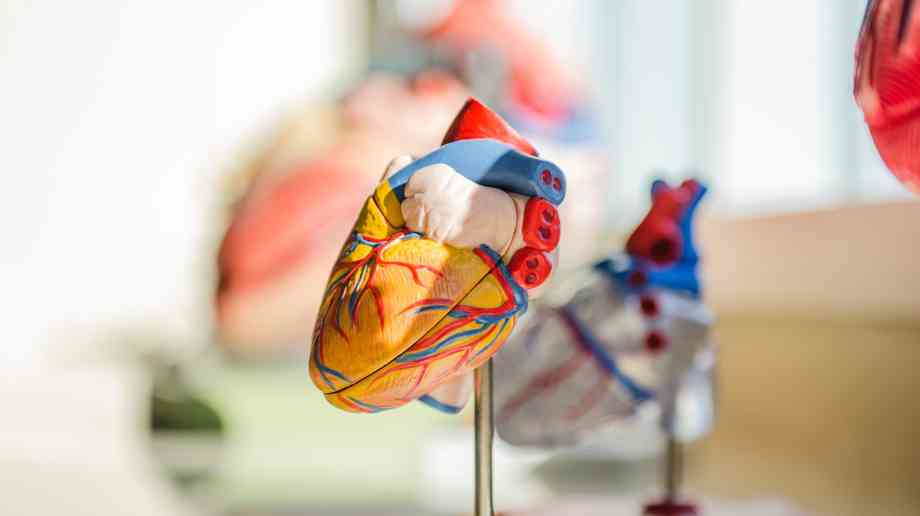 The British Heart Foundation has warned that heart and circulatory disease deaths attributed to particulate matter air pollution could exceed 160,000 over the next decade in the UK.

The equivalent to over 40 heart and circulatory disease deaths related to air pollution each day, the health charity says that air pollution currently presents a 'major public health emergency' which must be urgently addressed by the new government. The British Heart Foundation is also calling for World Health Organization (WHO) guidelines on particulate matter (PM) to be adopted into UK law, and met by 2030.

It is estimated that up to 11,000 heart and circulatory disease deaths are attributable to particulate air pollution in the UK every year.

Jacob West, executive director of Healthcare Innovation at the BHF, said: “Every day, millions of us across the country are inhaling toxic particles which enter our blood and get stuck in our organs, raising our risk of heart attacks and stroke.  Make no mistake – our toxic air is a public health emergency, and we haven’t done enough to tackle this threat to our society.

“We need to ensure that stricter, health-based air quality guidelines are adopted into law to protect the health of the nation as a matter of urgency. Decision makers across the country owe it to future generations to help stop this alarming figure from becoming a reality."

The BHF has also launched a new campaign, 'You're full of it', to highlight that we're all unwittingly inhaling dangerous levels of particulate matter air pollution in towns and cities across the UK every day.

David Renard, the Local Government Association’s transport spokesman, said: “Councils are playing a key role in tackling air pollution and want to work with the government to reduce the impact of harmful emissions on the health of our communities. For air quality plans to be successful, they need to be underpinned by local flexibility and sufficient funding, while issues around resourcing and capacity also need to be addressed.

“Councils also need local powers to further tackle air pollution, particularly with regard to moving traffic offences and robust national action to help the country transition to low-emission vehicles and power generation. As air knows no boundaries, national accountability ultimately needs to sit with the government.”