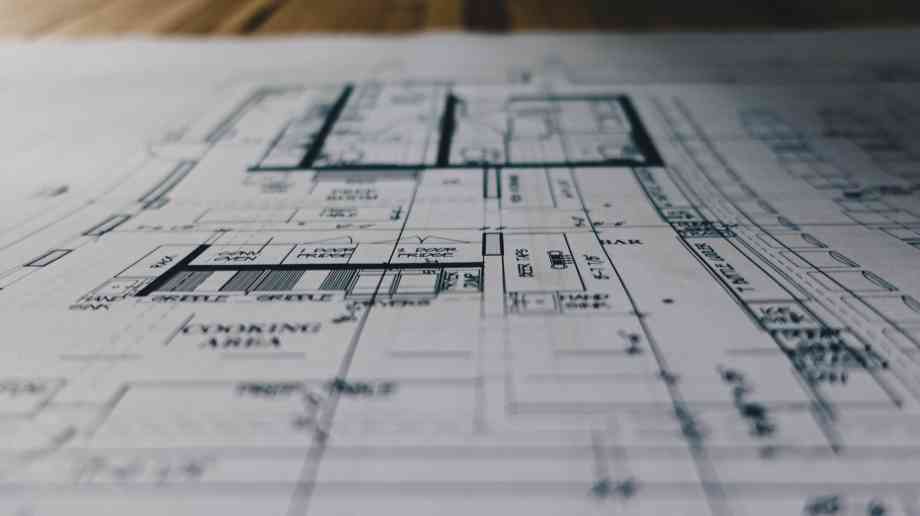 The Reform think tank has claimed that the NHS is missing out on tens of millions of pounds from housing developers because councils are failing to ask for the funds.

The research claims that less than 36 per cent of Local Planning Authorities (LPAs) had secured funds for healthcare infrastructure projects between 2013/14 and 2018/19. Of the £87 million that was promised, almost £41 million has yet to be allocated and handed over to the NHS.

Available through Section 106 (S106) agreements, these funds are secured by Local Planning Authorities from property developers to ensure that services, such as GPs, can cope with the extra demand caused by the increase in the local population. Even when councils do collect the funds, Reform argues that the NHS often fails to spend it, with £34 million currently unused - despite the NHS facing a backlog of more than £6 billion for spending on its buildings and equipment.

The think tank has called on the Ministry of Housing, Communities and Local Government to produce standardised business cases to support the NHS to engage with developers and local councils.

Claudia Martinez, lead author of the report, said: “The NHS estate is in dire straits and yet millions are being left unspent or untapped. Given the scale of the government’s house building ambitions, and the pressure it will put on local services, it must urgently act to rectify this. A new year’s resolution for local authorities and the NHS must be to cash in on the money available from developers to fund vital improvements across the estate.”