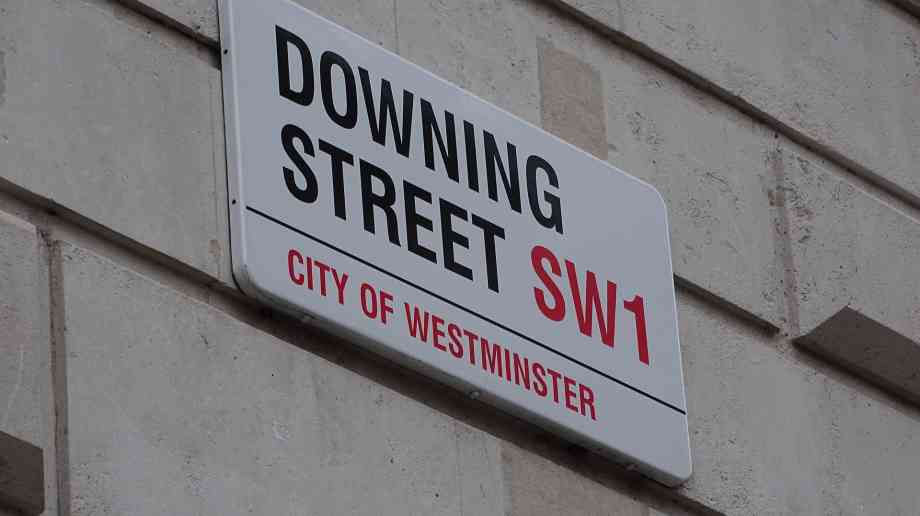 The Labour Party has demanded transparency for the taxpayer over £130 million government spend on ‘communications consultants’.

According to the opposition party, 23 different communications consultancies have been used by the government since the year began at a combined cost in excess of £130 billion.

The analysis reveals the amount of taxpayer money being spent on agencies – including many with established links to senior Tories – but doesn’t include existing spend on special advisors and civil servants working on communications and press.

With controversy ongoing concerning the government’s decision to spend £670,000 on PR consultants for one official, Labour stresses that a majority of this spend is also with a single agency, Manning Gottleib OMD, paid £113,290,408.50 in 2020 alone, as part of a four-year media buying deal with the government for £600 million.

The government’s spend on outsourced consultancies during the coronavirus pandemic has come under question several times, peaking after it was revealed that some consultants were being paid up to £7,000 a day.