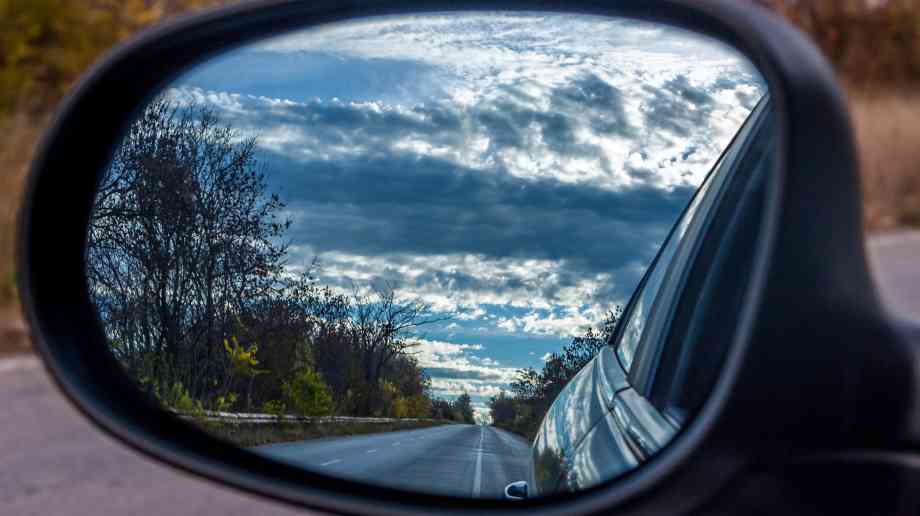 ClientEarth has criticised the government’s lack of a joined-up strategy to tackle air pollution, saying plans to combat poor air quality in some of the worst affected cities as a ‘shambolic and piecemeal mess’.

Having successfully defeated the government three times in court, the environmental lawyers stressed that the current emphasis on local authorities taking action was backfiring with weak strategy, delays and poorly researched proposals.

ClientEarth said that Derby, one of the first five authorities tasked with tackling dangerous levels of poisonous air, was proposing a scheme that could lead to new traffic lights and traffic-calming measures on one road, the removal of a bike lane and ‘bus infrastructure’, but little else of substance.

Katie Nield, a ClientEarth lawyer, said: “Their [Derby’s] preferred option does not seem to be based on any kind of assessment of the possible impacts on air pollution in the city … from our point of view that is totally inadequate and seems to be creating more space for more cars and little else.

“What we are concerned about is a lack of government leadership on this. Things are coming out in a piecemeal fashion, different schemes being put forward by different authorities of different quality, with different charging levels with different exemptions. It is creating a very confusing picture and it is coming across as pretty shambolic.”

Alongside Derby, Southampton, Leeds, Nottingham and Birmingham were also ordered to produce proposals to tackle air pollution. There are now fears that the Derby plan would set a dangerous precedent.