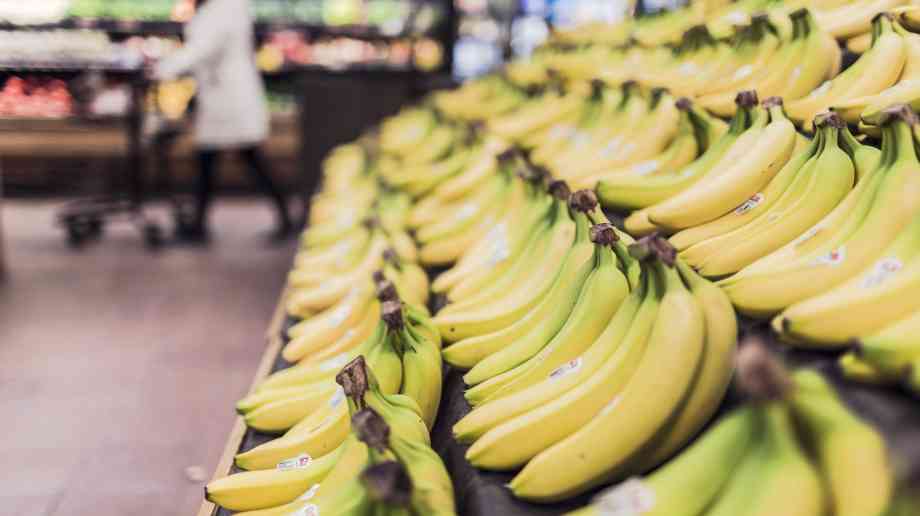 A study has warned that nearly one in 10 of the country’s most economically deprived areas are food deserts, with residents living amid poverty, poor public transport and a lack of affordable fresh fruit and vegetables.

The Social Market Foundation study says that these neighbourhoods, often large out-of-town housing estates and deprived inner-city wards, are contributing to an increase in diet-related conditions such as obesity and diabetes, as well as driving food insecurity. Furthermore, poor, elderly and disabled people are disproportionately affected, as they cannot afford or are physically unable to travel to large supermarkets.

On the other end of the age scale, the Food Foundation report that approximately four million children in the UK are estimated to live in households that would struggle to afford to buy enough fruit, vegetables and other healthy foods to meet official nutrition guidelines.

Nearly early a third of respondents to a survey carried out as part of the study cited lack of money was the biggest barrier to eating healthily. Anna Taylor, chief executive of the Food Foundation, has called for urgent action by local authorities and central government to tackle the problem.

The most deprived areas include Marfleet in Hull, Hartcliffe in Bristol, Hattersley in Greater Manchester, Everton in Liverpool and Sparkbrook in Birmingham. Eight of Scotland’s 10 most deprived food deserts are in Glasgow, and three of Wales’s nine worst are in Cardiff.