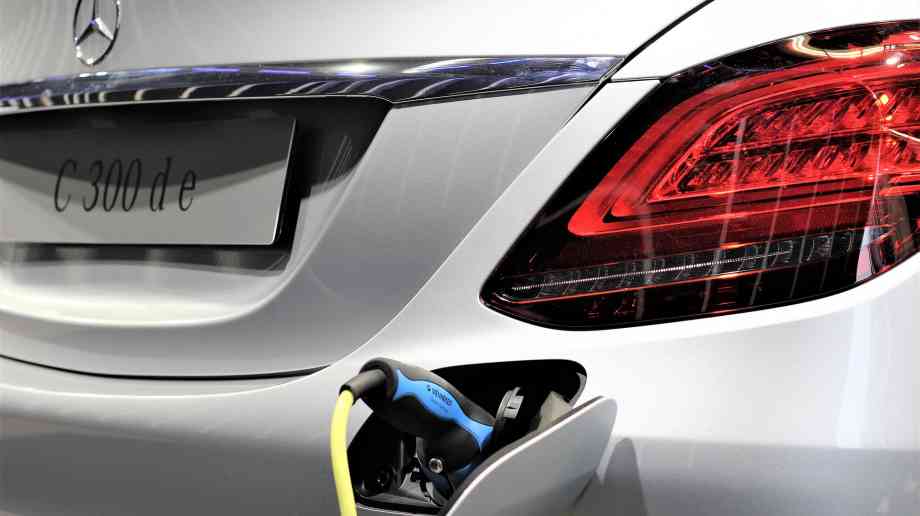 The Department for Transport has announced changes to funding to support purchasing the next 35,000 of the cleanest vehicles, but have scrapped grants for new plug-in hybrids in the process.

Under the reformed Plug-In Car Grant (PICG), coming into force on 9 November, grants for new plug-in hybrids will be scrapped while discounts on all-electric cars will be cut from £4,500 to £3,500. Introduced seven years ago to help the market become established, the cash incentive change has been criticised by the motoring industry who argue that it is a ‘backward step’.

Having recently published the Road to Zero strategy, with a proposal to remove petrol and diesel cars from UK roads by 2050, the government has stressed that it is now time to focus support on zero-emission models such as pure electric and hydrogen fuel cell cars.