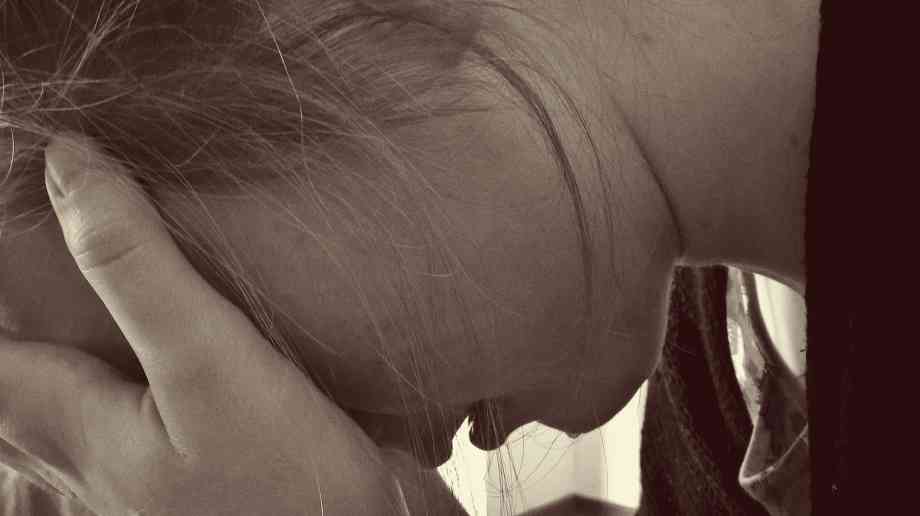 Women’s Aid has highlighted the insurmountable financial difficulties that survivors face when fleeing domestic abuse, with many facing a stark choice between homelessness or returning to their abuser.

Furthermore, 59 women experienced further abuse from their perpetrator while waiting for a refuge space.

Women’s Aid’s Annual Audit (2019) found a shortfall of refuge bed spaces of 1,715 in England, with 57 per cent of domestic abuse service providers found to be running an area of their service with no dedicated funding, and 31 per cent reporting that, since 2014, they’ve had to make staff cuts due to reduced funding.

The charity is urging the government to provide sufficient bed spaces in specialist refuges to meet the level of demand nationally, ensure that migrant women escaping domestic abuse and having fair access to services, and, through the domestic abuse bill, ensure individuals fleeing domestic abuse are automatically considered in priority need for housing, rather than being subject to the ‘vulnerability test’.

Adina Claire, acting co-chief executive of Women’s Aid, said: “It’s scandalous that, in 2019, women fleeing domestic abuse still face the terrifying prospect of either returning to their perpetrator or facing homelessness. We are facing a chronic shortage of bed spaces in specialist refuge services, and this is causing unimaginable suffering for women at a time when they are most in need of support.

“As it stands today, a survivor’s access to support services is dependent on her immigration status. We are calling on the government to deliver a domestic abuse bill that guarantees access to support for every survivor, including women with ‘no recourse to public funds.”