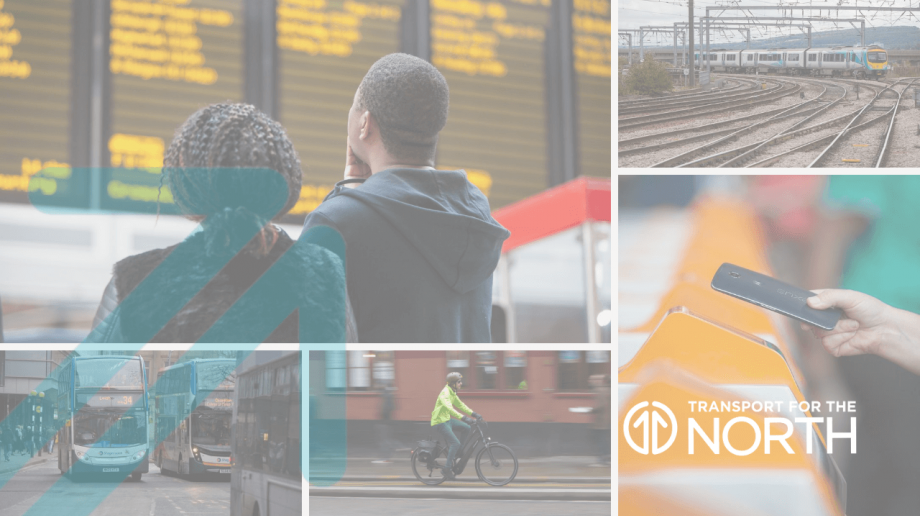 Transport for the North has set out its initial plans for a Northern Infrastructure Pipeline, a 30-year investment plan of infrastructure projects to underpin greener Northern growth.

The £5 billion pipeline includes rail, road, active travel and smart ticketing proposals; some of which could be started over the next six-18 months to help the economy ‘build back better’ after the coronavirus pandemic, and help create around 20,000 construction and design jobs in the North of England.

The proposed Northern Infrastructure Pipeline underpins TfN’s proposed Economic Recovery Plan, which was recently agreed by the North’s business and civic leaders. This is the announcement of the first tranche of 166 projects that could help create new job opportunities in the North immediately. The plan is aimed at accelerating delivery of infrastructure projects to help ‘rebuild and transform the North’ by making transport more accessible and inclusive, and decarbonising the economy in the years to come.

Barry White, chief executive at Transport for the North, said: “Our focus must be on rebuilding the North’s economy, which was already at an economic disadvantage to the South before Covid-19 hit. Our Economic Recovery Plan outlines quick-fire ways to rapidly invest in shovel-ready infrastructure projects and initiatives, helping rebuild and transform the North over the next few years. We believe that’ll not only deliver an economic prize, to the tune of 20,000 jobs and a return of £3 for every £1 spent but – more importantly – a social return. It’ll help better connect communities, slash carbon emissions from transport in the North and support people in living healthier lives.

“Crucially, these aren’t new or over-ambitious asks. They’re projects already in the system that now need the starting gun firing or a bit of work to nudge them across the line. We have welcomed the Government’s ambition to accelerate projects and this is a great opportunity for its recently formed Northern Transport Acceleration Council to drive forward the delivery of projects. This sets up a great combination – Transport for the North using its local knowledge to identify projects and government using its political heft to push forward delivery.

“The Economic Recovery Plan, and the Northern Infrastructure Pipeline within it, is aimed at how we rebuild and transform the North. It shows Northern leaders coming together at a time of national crisis and putting a united, pragmatic plan to our partners in government, outlining some of the priority projects and when they could be delivered with the right will and collaboration.”

Andy Burnham, Mayor of Greater Manchester, commented: “TfN’s Northern Infrastructure Pipeline is an essential part of securing the North’s economic recovery after the pandemic is over. It is also a vital first step in addressing the legacy of the historic under-investment in transport infrastructure across the North. I call on the government to take these proposals seriously and to work with us to deliver on the ambitions in this plan so we rebuild and transform the North for future generations to come.”