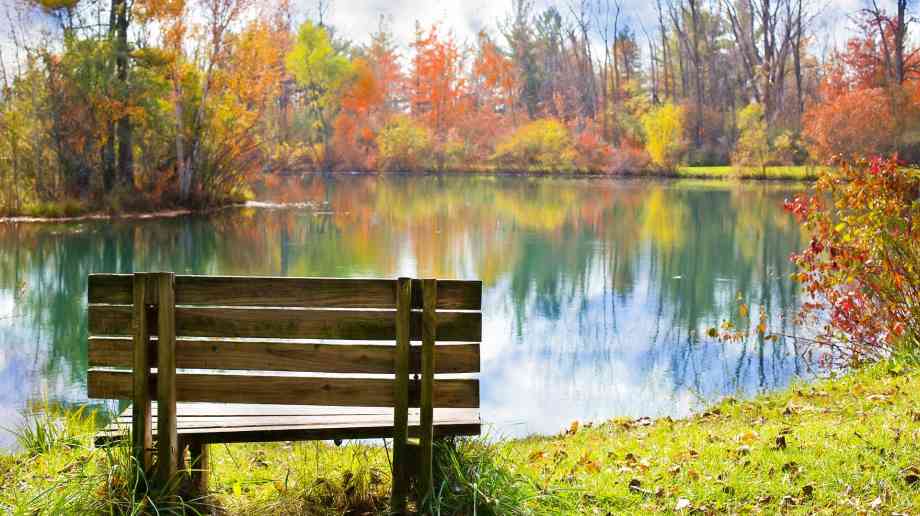 The body advising mayors of the world’s biggest cities has claimed that millions of parking spaces should be removed and replaced with trees and cycle lanes to reduce air pollution and tackle climate change.

The group says that about 135,000 parking spaces could be removed in London and 10.5 million overall in 94 main cities globally in a reallocation of urban space. In London, an area four and a half times the size of Hyde Park was used for parking in the capital, much of which could be reallocated to create green spaces.

Chaired by Anne Hidalgo, the mayor of Paris, and with Mayor of London Sadiq Khan and 16 other mayors on its steering committee, the new report examines how city dwellers should alter their lives to help reduce emissions. It says that cities should cut emissions from private cars by 28 per cent by 2030 and aim for ‘eventually nearly eliminating the need for car ownership, which would reduce costs and free up space on the streets for people’.

Caroline Watson, director of transportation at C40 Cities, said: “There would be more space for cycling and pedestrians, making them safer,” she said. “Encouraging people to cycle or walk will reduce the risk of heart disease, stroke and diabetes.

“If this space was used to plant trees, it would further reduce air pollution and provide a natural air-conditioning process. As cities become hotter and more susceptible to flooding, replacing tarmac used for parking would ensure London adapts to extreme weather conditions climate change will bring.”

More rough sleepers will be helped off the streets as a result of an extra £112 million funding allocation for councils.