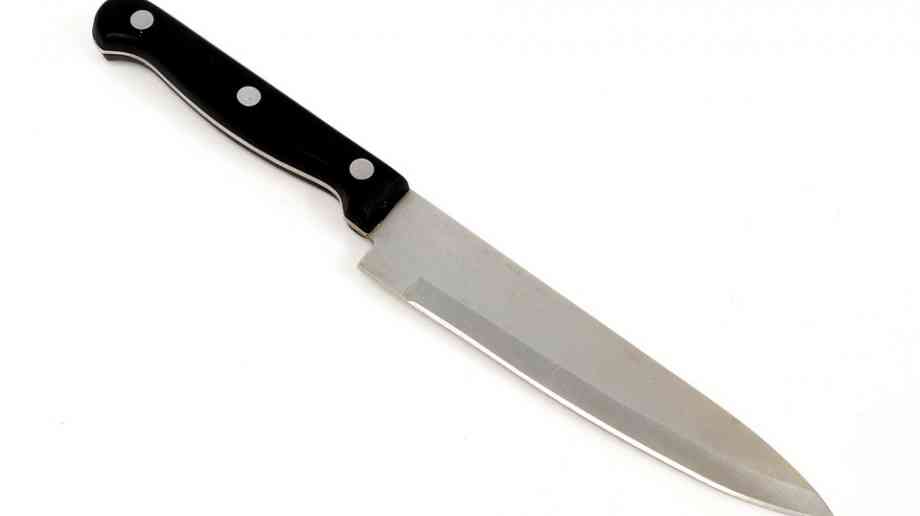 Schools in London need more support when it comes to dealing with knife crime, new research from Ofsted finds.

Ofsted's report: Safeguarding children and young people in education from knife crime – lessons from London found that while schools need to keep children safe, they do not have the ability or the resources to counter the complex societal problems behind the rise in knife crime. These need to be addressed by a range of partners including the police, local authorities and policy makers.

Ofsted’s research looks at how schools, colleges, and pupil referral units (PRUs) in London protect children from knife violence in school, and how they teach pupils to stay safe outside school. The study also examines how exclusions are being used when children bring knives into school.

Ofsted’s study shows it is also clear that schools’ valuable role in local partnerships is not being realised, leading to inconsistencies across London in the way schools respond.

The report finds that schools need guidance about what works when it comes to dealing with knife crime. Some schools shy away from using searches or specific education programmes because they are worried about sending the “wrong message” to parents, despite evidence that these methods can effectively deter children from bringing weapons into school.

The report finds that school leaders have very different approaches to involving the police in incidents of knife-carrying, and there is an overall lack of clarity on when police involvement is necessary. This means that some children are more likely to be criminalised for their actions than others, depending on which school they go to, or even within the same school. Too often decisions are made on the basis of children’s background, rather than the risk they pose to others.

It also says that as an alternative to exclusion, pupils who carry knives are sometimes moved to other mainstream schools or PRUs. But no single body has a clear picture of the number of children who are moved, where they go, or for what reason. It is difficult to know what happens to these children, whether they are kept safe or what their educational outcomes are. The report recommends that the Department for Education collect data on managed moves in the same way it collects information on exclusions. This data will help Ofsted and others to determine how effective managed moves are for children.

The report finds there is no evidence to suggest exclusions are the root-cause of the surge in knife violence. Children who carry knives almost invariably have complex problems that begin long before they are excluded.

While acknowledging that permanent exclusions are a necessary and important sanction, the report warns that some schools may be doing children a disservice by failing to follow statutory guidance on exclusions and considering whether early intervention or extra support can be put in place for children in groups with disproportionately high rates of exclusion – such as children in care. Exclusion may well be the right option in many cases, and schools must be able to take the necessary action to keep other pupils safe. However, it is important that all factors are considered.

For a longer term solution, it’s imperative that partners work together on early help services that can prevent children from reaching the point of exclusion in the first place. The report acknowledges, however, the challenges local agencies face in prioritising resources for such services.