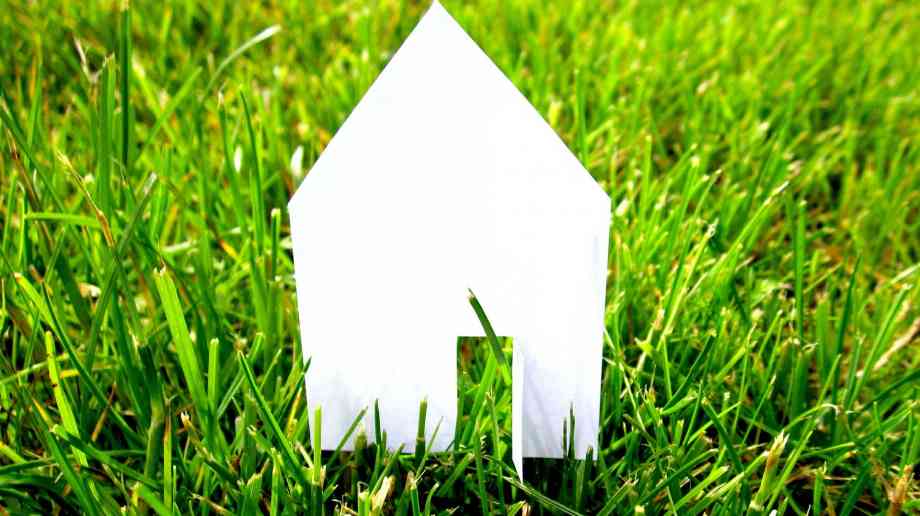 Sadiq Khan has launched a new programme, worth £3.6 million, to help the public sector cut carbon emissions and reduce energy bills by updating and improving homes.

The Retrofit Accelerator for Homes programme will provide much-needed support for the under-resourced public sector to retrofit homes with urgent upgrades and improvements such as better insulation, low-carbon heat and alternative power sources.

As part of the programme, the first initiative of its kind in the UK, local authorities and housing associations will be able to benefit from expert advice and guidance on large-scale energy efficiency projects. This is all part of the Mayor’s aim to see London turn carbon neutral by 2030. It forms part of a £34 million package of measures for Londoners, boroughs and the public sector to help the capital achieve its ambitious zero-carbon target.

Khan said: “We are in the midst of a climate emergency which poses a threat to our planet and we can no longer delay the urgent action that is needed to address it. London’s ageing and energy-inefficient homes are responsible for around one third of the capital’s greenhouse gas emissions and urgently need to be refitted.

“I’ve pledged for London to be carbon-neutral by 2030 if re-elected. It is an ambition which requires forward-thinking local authorities and housing associations to commit to this dynamic new movement to transform social housing and take a significant step towards London meeting its zero-carbon targets and help tackle fuel poverty.”

Last week, Sadiq Khan accused ministers of embracing the policies of ‘climate delayers’ by proposing national standards for carbon reduction in new homes that are lower and slower than those already being implemented in London.