London’s homeless pushed back onto streets 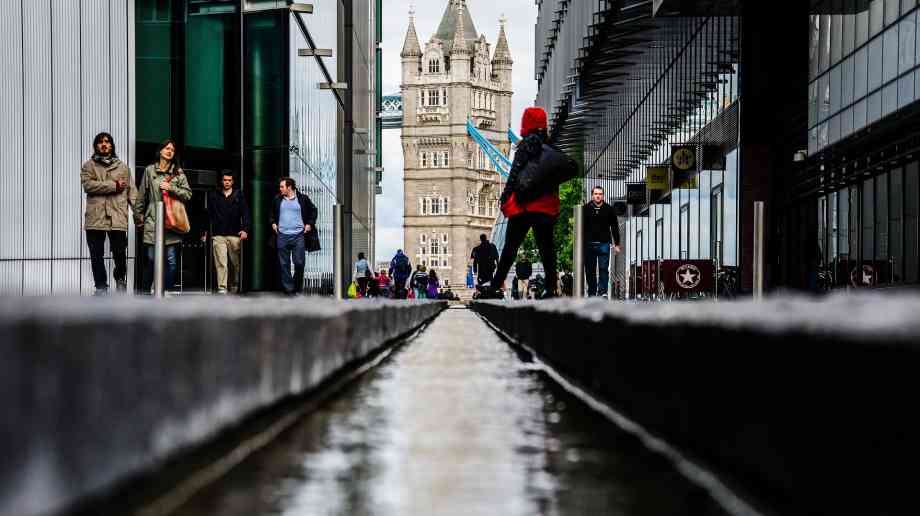 The London Assembly Housing Committee has revealed that more than one in five rough sleepers placed in hotels during the first lockdown last year ended up leaving the accommodation because they weren’t able to access the right level of support.

The organisation says that rough sleepers who aren’t struggling with drink, drugs or mental health issues soared by 84 per cent in London after the first lockdown in 2020 and continue to remain high.

While the Everyone In scheme was successful in helping many individuals move into more settled accommodation, 374 out of almost 1,700 who were housed under the scheme by the Greater London Authority were either evicted (138) or abandoned the hotels (236) due to ‘unmet support needs’.

The government claims that two-thirds of the 29,000 rough sleepers who were housed nationally under the scheme have been moved into ‘settled accommodation’ – defined as a tenancy of at least six months either in the private sector or with a housing association or council. However, analysis of data obtained by The Independent from local councils in England found that more than half were still in hotels, had been moved into other emergency housing or were no longer being supported by the council – including more than a fifth who had either been evicted from emergency accommodation or recorded as leaving on their own terms.

The committee has set out a five step plan aimed at cutting London’s homeless numbers. They say that the five-point strategy to would provide: Mayoral leadership to build better collaboration between health workers, charities and local authorities; tailored support for people needing more attention, for example to help with extreme addictions; improved support for side-lined groups like Londoners under 25, LGBT+ and ethnic minorities; improved legal advice for European nationals and people who cannot get state welfare; and security of long-term housing so people can leave rough sleeping for good.

Murad Qureshi, chair of the London Assembly Housing Committee, said: “Last year, we saw a huge multi-agency effort to help homeless people into safe accommodation. It shouldn’t have taken a pandemic for that to happen. The time has come to seize the opportunity and build on the success of charity, authorities and health service collaboration.

“Londoners now need to see that effort continue, but with dedicated support too. People sleeping on the streets need specialised services rather than a one-size-fits-all plan. A person with extreme addictions does not need the same support as someone fleeing domestic abuse.

“The city deserves stronger action for ending homelessness. The five-point plan lays out how the Mayor’s strategy can respond to rough sleepers who are LGBT, young people or jobless. The government’s national leadership and funding is key. London can lead the way in solving the homelessness problem once and for all.”