Lack of action on Grenfell blasted as ‘utterly shameful' 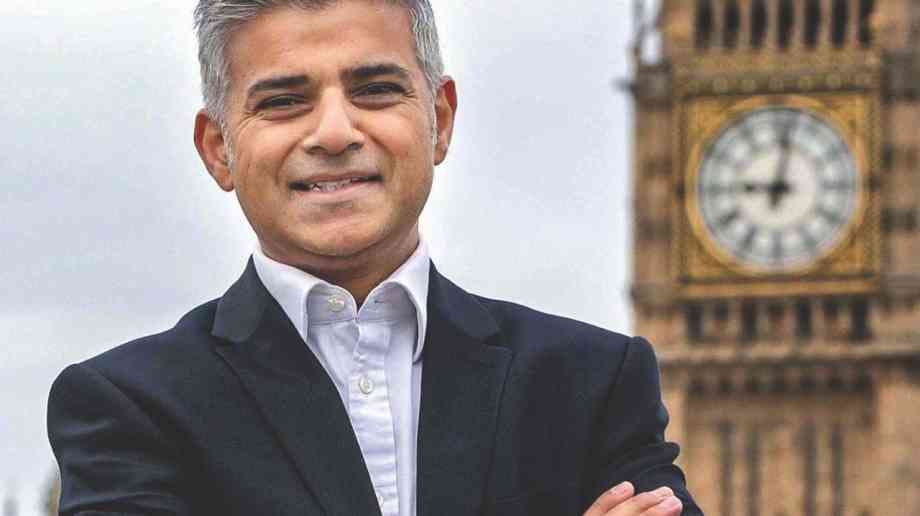 Mayor of London Sadiq Khan has criticised the government’s ‘utterly shameful’ lack of action following the Grenfell Tower fire and its continued failure to support the most vulnerable in our society.

With the second anniversary of the fire being marked on 14 June, Khan has hit out at the dismal lack of action taken by the government that has left 17 households still in emergency and temporary accommodation, a community continuing to feel ignored, neglected and lacking support, and thousands of people across the country still living in homes wrapped with unsafe cladding.

Set to speak to the GMB union’s congress at Brighton, Khan will say that too little has changed and that communities continue to be ignored, neglected and powerless.

In a letter to outgoing Prime Minister Theresa May, the Mayor of London highlighted the failure to tackle the injustice in our society as he called on the next Prime Minister to make this a priority and deliver the lasting change that is urgently required.

Khan wrote: “At the start of your premiership, you spoke about tackling injustices in our society. Two years later we are still a long way from achieving justice and reforms. Your claim that your response to Grenfell was one of your biggest achievements as Prime Minister is far from the truth, rather it is a legacy of your premiership that vulnerable people in our society have been let down, been continuously neglected and clearly ignored.

“Whoever replaces you as Prime Minister must make it a priority to act on the issues raised in this letter. We owe it to the 72 people who tragically lost their lives at Grenfell Tower, their families, friends and the Grenfell Tower community.”