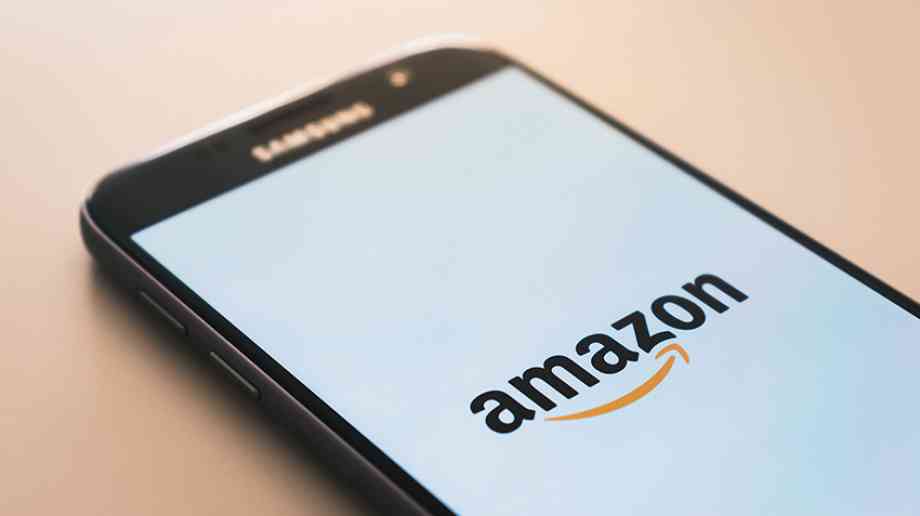 The extent of the public money received by Amazon has been revealed with new Tussell figures showing the company has been awarded 36 public sector contracts worth £660 million since 2015.

Shadow Pensions Minister Jack Dromey has called for an HSE investigation of Amazon, at GMB’s Annual Congress in Brighton. The findings were commissioned from Tussell, a data provider on UK public sector contracts, and published in a report by the GMB Union.

It found that Amazon received £11 million for web hosting services from HMRC last year, despite paying just £1.7 million on profits of £72 million declared through its Amazon UK Services subsidiary in 2017. Og concern, a UK-based cloud hosting SME went bust after HMRC decided to switch to Amazon in 2017.

GMB also says that Amazon received £4 million from the Department for Work and Pensions, at least in part for hosting elements of the Universal Credit system.

Tim Roache, GMB General Secretary, said: “Amazon are taking us for mugs. They must quite literally laughing all the way to the bank - they’re making profit from a government that they refuse to pay their fair share of taxes to.  They refuse dignity and rights for their workers, don’t pay their taxes and the government give them contracts anyway - it’s beyond a joke."

Rebecca Long Bailey MP, Labour’s Shadow Business Secretary, commented: “It is shocking that the government has spent millions with a company that makes massive profits while mistreating its workers and paying barely any tax.

“Labour in government will insist that that when taxpayer funded public services and goods are delivered by private companies, they operate to the highest standards, with a public service ethos and not simply in the interests of shareholders. We will clamp down on tax avoidance and evasion, and implement our Tax Transparency and Enforcement Programme to build an economy that works for the many, not the few.”