Public health budgets set to be slashed by £85m 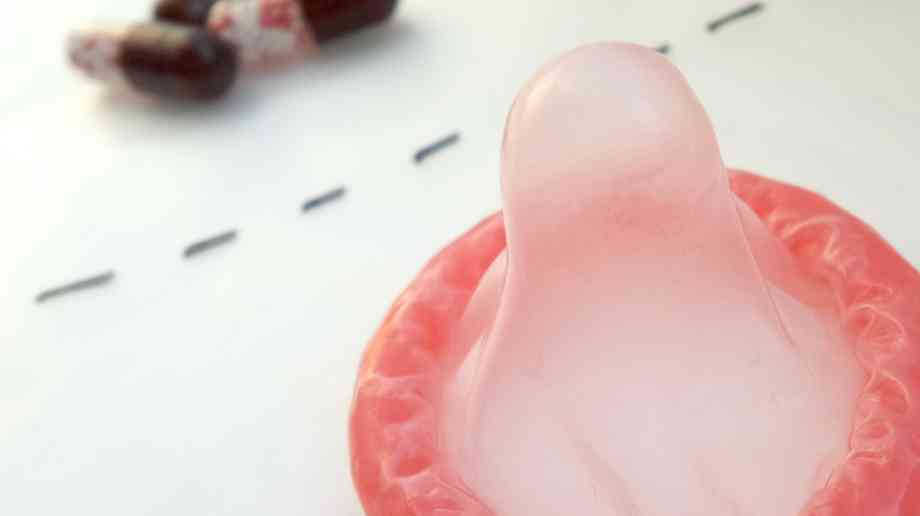 Government figures suggest that the public health budget is still set to be cut by £85 million in the upcoming Local Authority Funding Settlement for 2019/2020, despite reassurances by ministers.

Public Health Minister Steve Brine responded to new figures from Public Health England which revealed that the UK has hit the United Nations’ target on HIV for 2020 by looking ahead to ‘brighter futures in this policy area’ and working towards ‘zero stigma and zero transmissions’. However, the Terrence Higgins Trust is calling for the government to reverse cuts to public health budgets to ensure continued progress in driving down new HIV diagnoses in the UK, as well as tackling consistently high rates of sexually transmitted infections (STIs).

Analysis of government figures from the sexual health charity shows that the £85 million cut would include  the funding for already overstretched sexual health services, where demand is already outstripping supply. If correct, the cuts would bring total cuts to public health to £700 million in real terms between 2014 and 2020.

The Health Foundation has previously reported a 25 per cent cut to sexual health budgets between 2013 and 2017, while data from the British HIV Association and British Association of Sexual Health and HIV have claimed that a worryingly high proportion of sexual health doctors are having to turn people away because they don’t have capacity to see them.

Debbie Laycock, head of Policy and Public Affairs at Terrence Higgins Trust, said: “Public health and properly funded sexual health services are absolutely crucial if we’re to achieve our ambitious but achievable aim of zero new HIV infections. As well as HIV, sexual health services are vital to tackle the soaring rates of gonorrhoea and syphilis. These STIs have seen a 20 per cent increase in just a year with drug-resistant gonorrhoea also of concern across the country.

“It’s completely disingenuous to boast of additional funding for the NHS while at the same time cutting public health. The government must now do the right thing and stop the cuts to public health services that we are expecting to be confirmed imminently. For too long public health has been the poor relation to the NHS. If the government is serious about ending HIV transmissions and combatting the growing syphilis and gonorrhoea epidemics we need an end to irresponsible and short-sighted cuts to public health, including sexual health services.”

Ian Hudspeth, chairman of the LGA’s Community Wellbeing Board, said: “Despite budget reductions, councils are determined to maintain vital public health services to help people live longer, healthier and happier lives, but the reality is that many local authorities are having to make difficult decisions on these key services.

“Councils are having to carefully consider how best they can spend their public health funding, which has been reduced by £600 million from 2015/16 to 2019/20 by central government, to maximise cost effectiveness and improve health outcomes. Early intervention and prevention work by councils to tackle sexually transmitted infections and support reproductive health, is vital to improve and protect the public’s health.

“We have repeatedly argued that reductions to councils’ public health budgets is short-sighted and needs to be reversed otherwise they will undermine the objectives we all share to improve the public’s health. We urge government to reverse reductions to councils’ public health budgets and give local authorities more funding to further this cost-effective work. Any extra funding for the NHS should also include public health funding for councils as the two are so intrinsically linked.”