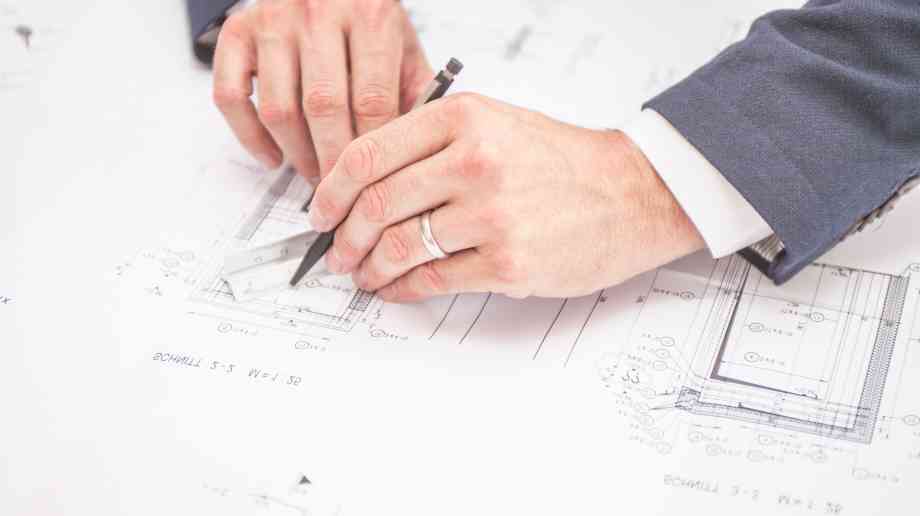 Mayor of London Sadiq Khan has launched his first 'Homes for Londoners' conference, stressing to homebuilders his priority is council, social rented, and other genuinely affordable housing.

The inaugural Homes for Londoners conference will see more than 400 representatives from the housing sector come together to discuss the Mayor’s plans for more council, social rented, and other genuinely affordable housing in London.

It is believed that a major theme of the conference is that development must win the support of Londoners. This follows the Mayor’s pledge to encourage Good Growth by Design, meaning new developments should benefit everyone who lives there and be environmentally sustainable, physically accessible and sensitive to the local area.

A record 14,544 affordable homes, including nearly 4,000 at social rent levels, were started in London last year, more than in any year since City Hall took control of housing investment in the capital, and exceeding the target of 14,000 agreed with government ministers.

Khan said: “It’s great to get so many of the capital’s homebuilders in one place and my message to them is clear – what Londoners need are more council, social rented and other genuinely affordable homes. I’ll do everything I can to help, and I’ll continue to lobby government hard for the money London needs, but everyone has a role to play, and that includes developers. My challenge to homebuilders is not to lose sight of their social responsibilities, and to redouble their efforts to provide the homes Londoners genuinely need.”