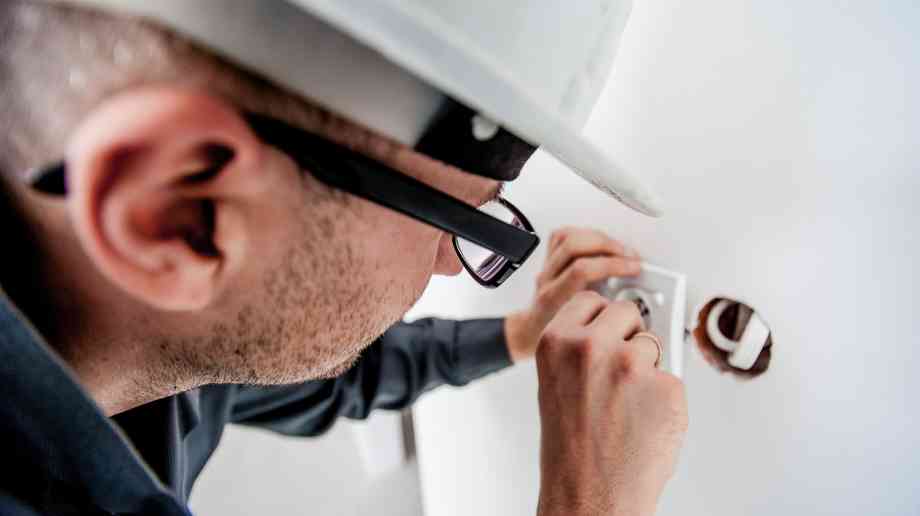 The Renewable Energy Association has released a position paper which urges Government to upgrade the electricity supply to new homes.

Installing three ‘phases’ to new homes, rather than the single ‘phase’ system, would pave the way for greater adoption of solar, renewable heat, and EV charging, claims the REA.

The existing practice of installing a single phase has, in some form, been the norm since before the Second World War. The REA suggests the the Government should require new homes to be fitted with a three phase electricity supply as part of its Industrial Strategy and decarbonisation aims

The paper “The feasibility, costs and benefits of three phase power supplies in new homes” outlines that for new homes with three-phase supplies installed, the total load of the house with an EV charger and a heat pump can be distributed over 3 phases, giving each home greater capacity. While acknowledging that existing home charges are sufficient for most households and vehicles at present, this would allow for some consumers to charge at a more rapid rate, over 7kW, empowering them for a future when electric cars have longer-range, higher capacity batteries. Three-phase supplies would additionally facilitate greater solar PV deployment.

Western Power Distribution is currently conducting trials of three-phase connections in new homes, such as Parc Eirin Energy Positive Homes in Wales, profiled in the report, to be able to establish more definite numbers on costs and benefits.

In its ‘Road to Zero’ strategy, the Government committed to consulting on compelling new homes to have charge points installed, and this policy could be incorporated in such discussions.

Commenting on the launch of the paper, which was sponsored by Western Power Distribution, Dr Nina Skorupska CBE, Chief Executive at the Renewable Energy Association said:

“The built environment is a major source of carbon emissions. If we are serious about delivering on our ambitions to reduce energy bills, meet our carbon targets, and deliver on our Industrial Strategy aims, we should ensure that they have adequate electrical connections. Three phase power supplies in new homes can facilitate a more rapid deployment of renewable heat systems, greater uptake in rooftop solar PV, and greater choice in charging your electric vehicle.

“Additional costs to housebuilders are already low for a three-phase connection compared to a single-phase in new homes. If the Government compelled the network operators to fit new homes in this way, the cost would fall even lower.”

“The distribution networks in the UK are in the middle of a major transition. Not only are we expecting the homes of the future to provide us with the energy to run as they do now, but we are also looking for them to fuel our cars and provide flexibility services to others.

“Traditionally DNO networks have been designed for distributing electricity from large remote generation sites to our homes. With the connection of more and more distributed generation on our networks we need to become more flexible in the way we design and operate our networks. The current policy of installing single-phase supplies in new homes has been the norm since before the Second World War and should be reviewed.

“Three phase connections will allow for more solar PV and battery storage, and well as for faster home EV charging. It will give customers and network operators the flexibility required to match demand and generation as efficiently as possible by utilising smart meter tariffs whilst, at the same time, reducing network losses.”