Smoking should be banned in new council homes, FPH proposes 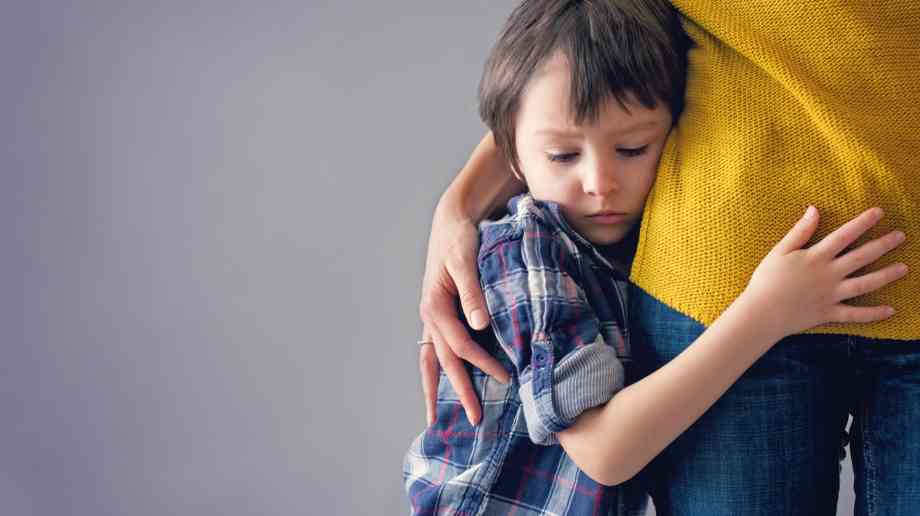 Prof John Middleton, president of the Faculty of Public Health, has advised that smoking should be banned in some new council homes to protect the health of children.

Under the proposals, council tenants would be asked to sign an agreement not to smoke inside their home, a recommendation which some councils and housing associations are already exploring.

According to Middleton, the agreement would be voluntary rather than mandatory, although it would be part of the tenancy contract for new family housing. He argued that there were enants who would prefer to live in a non-smoking block, particularly if they have children.

Research has shown that second-hand smoke harms children's lungs and has been linked to an increased risk of cot death in babies.

A spokeswoman said: "Blanket bans are unlikely to be the answer but it would be great to see social landlords thinking strategically about how they can support healthier environments around smoking.

"Looking at new housing and setting some aside for smoke-free tenancies seems like a sensible suggestion and it would be great to see landlords adopt this as part of a wider approach."

However, Simon Clark, director of the smokers' group Forest, countered the move would be dangerous: ”Not only would it be a gross invasion of privacy, it would penalise unfairly those who can't afford to buy their own homes.

"How would the policy be enforced? It could create a snooper's charter allowing people to snitch on neighbours, especially those they don't get on with. Children might inadvertently give their parents away, resulting in possible eviction.

"It's not second-hand smoke that's making people's lives a misery. It's puritanical bodies like the Faculty of Public Health who, having campaigned to ban smoking in every pub and club in the country, are now trying to dictate how people behave in their own private space as well."