Wrexham accused of not doing its job to tackle drugs 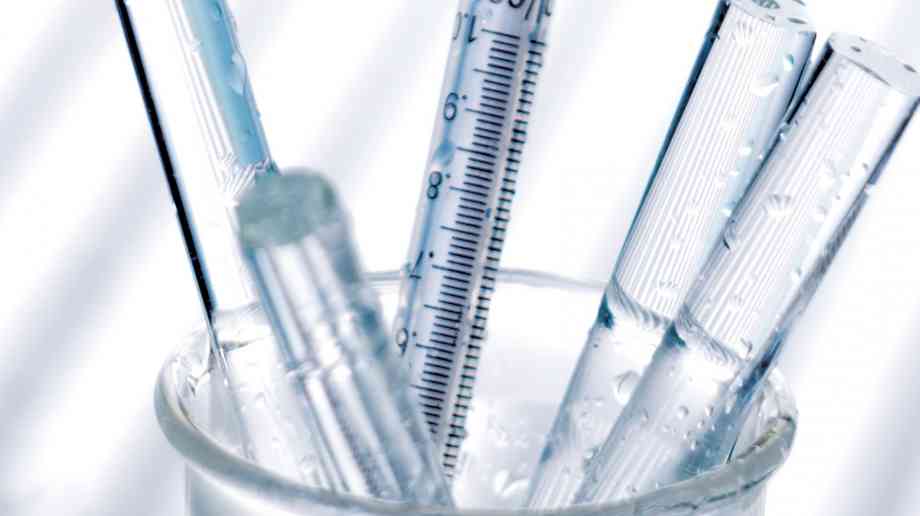 Local Labour MP Ian Lucas has accused Wrexham council of ‘not doing its job’ to effectively tackle drug problems in the town.

Lucas’ comments follow the emergence of photographs of drug use at the town's bus station, shared around social media.

Lucas claimed it was reported to the local authority that 15 used syringes were found in a park in the town but that they still had not been removed, three days later.

Responding to the council's statement that it had made ‘significant progress’ in addressing the issue, Lucas countered: "That's unacceptable, they're not doing their job. The local authority have resources. This is an environmental health issue. I don't want a child to pick up syringes in Wrexham.

"I can only implore them to put their house in order, get together with the police... and work with voluntary agencies so we can have a collective approach to this."