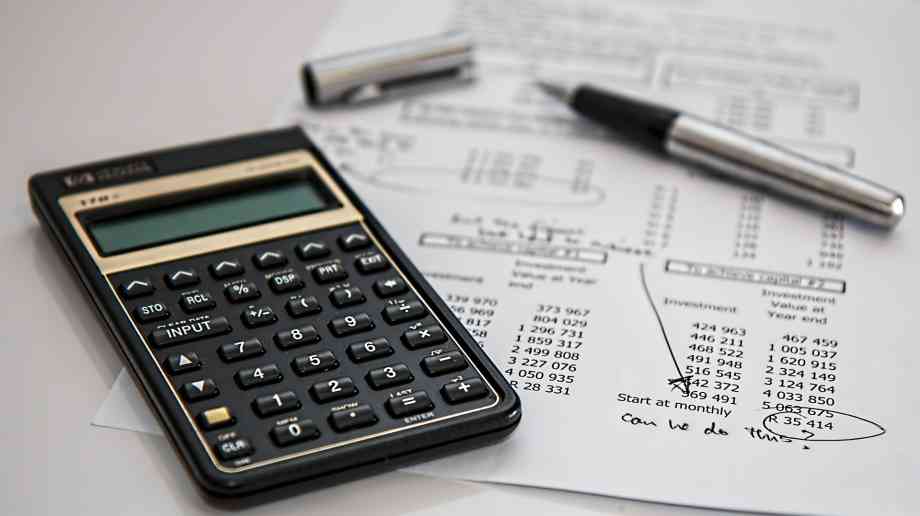 UNISON has warned that the government must fund local councils properly for the first time in more than a decade in order to keep communities safe and rebuild the country ​after the pandemic.

The union says that unless ​ministers fix ​the current funding shortfall, which is estimated to be in the region of £10 billion, there could be tens of thousands of job losses and catastrophic cuts to local services in England. This means that, despite having a central role in keeping people safe in the months ahead, many of the ​people providing essential services throughout the pandemic ​– including social care, waste collection and environmental health workers – could ​soon be out of work.

UNISON has analysed the impact of the £10 billion ​’funding gap​’ for this year, which amounts to a 21 per cent reduction in spending compared to the previous financial year. It claims that if cuts were to be applied equally across all services, it would mean £1.9 billion slashed from children’s social care spending, £1.1 billion from environmental services and £3.5 billion from adult social care –an area already in crisis before the coronavirus outbreak.

UNISON says ​a reduction of that magnitude could lead to the loss of 51,000 children’s social workers, 141,000 adult care workers, and almost 46,000 refuse collectors.

Furthermore, if social care – which accounts for more than half of ​local authority spending – and public health were to be protected from funding cuts, it would mean the budget for every other council function such as roads, housing, planning and environmental services would need to be cut by 54 per cent.

The union is calling on ministers to find ​additional resources for councils to avoid devastating harm to services that have already suffered ten years of budget cuts. UNISON also says that the government ​must also provide full compensation not only for the extra costs caused by dealing with Covid-19, including lost income from taxes, fees and charges.

Jon Richards, UNISON’s head of local government, said: “Councils were already cash strapped before the coronavirus. But the extra responsibilities caused by the pandemic have stretched their resources even thinner. Local authorities are the key to every community, with staff delivering vital services​. Local government must have the money ​it needs, especially as demand​s on local services are likely to rise. The money pledged by ​ministers so far is a drop in the ocean. Councils need the full support of government if ​communities are to avoid serious harm.”