Caerphilly Council home to most polluted street outside London 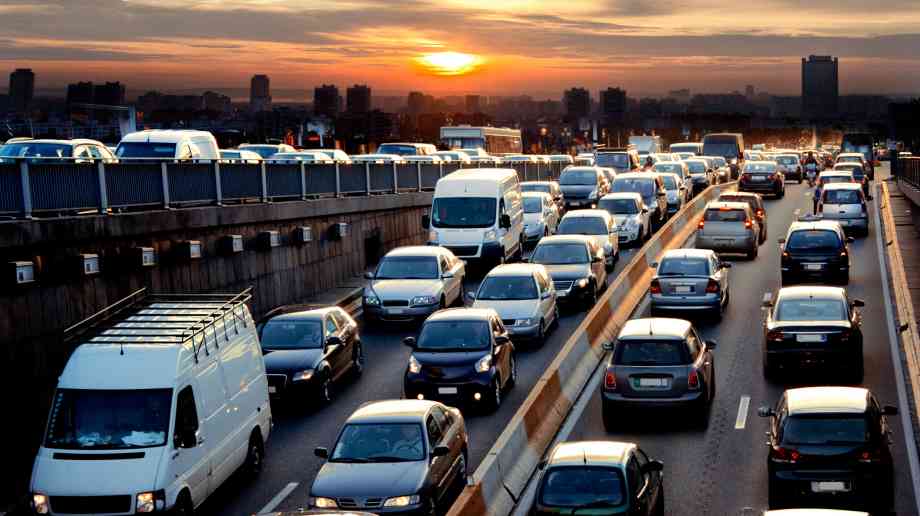 Hafodyrynys Road in Crumlin in Caerphilly has been highlighted as the UK's most polluted street outside London.

The news comes as Health agency Public Health Wales (PHW) has warned that air pollution has become a ‘public health crisis’ and needs be tackled urgently.

PHW said the issue was second only to smoking and was more of a concern than obesity and alcohol, with 2,000 air pollution related deaths a year, making up six per cent of Wales' total annual deaths.

EU regulations dictate there is a level of air pollution which can be hit 18 times before breaching legal limits. However, Hafodyrynys Road exceeds the limit by 57 times.

In an interview with BBC Wales, Huw Brunt of PHW, explained: "We all know smoking is probably the number one public health priority, air pollution probably comes second to that. If you talk about obesity, inactivity and alcohol, they actually come behind air pollution."

A number of homeowners on the worst-affected side of Hafodyrynys Road have called on the council to compulsorily purchase their homes and demolish them because traffic is so bad.

The street leads to Pontypool, Torfaen, in one direction and allows motorists to travel towards the M4 via Caerphilly county in the other.

Currently, local authorities have a duty to measure pollution levels in areas where people spend time near heavy traffic. If a road has high levels, councils must declare it an Air Quality Management Area and monitor it, compiling action plans.

There are 41 such areas across Wales.

Brunt warned that people who are younger, older and those with pre-existing chronic illnesses are worst affected and that a contributing factor to the increase in air pollution is the number of diesel engines on UK roads after tax was reduced in 2001.

A spokesman for Caerphilly Council commented: "This is a strategic cross-valley route carrying a high volume of traffic every day and the unique topography and steep gradient of the road also adds to the elevated levels of air pollution.

"We understand the concerns of residents and we are working with the local community to develop an air quality action plan."