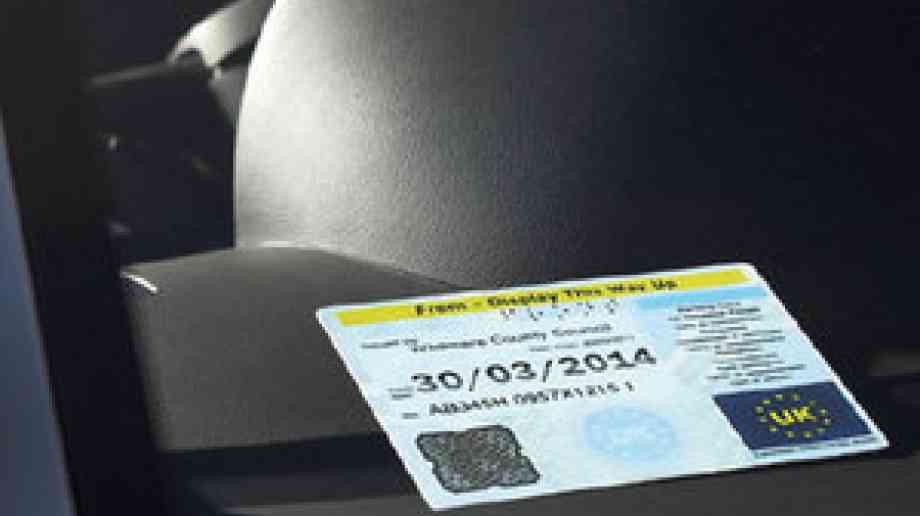 A BBC investigation has found that scores of councils have lower approval rates for non-visible disabilities applications compared to those for physical impairments.

Non-visible disability applications began in England in August 2019, with applications for people with cognitive impairments having already been considered in Scotland, Wales and Northern Ireland. This means that the scheme was changed to include disabilities such as autism, dementia and anxiety.

The BBC Shared Data Unit obtained Freedom of Information Act responses from the 216 upper-tier councils across the UK. It found that of the 109 councils who gave full responses, eight out of 10 had higher approval rates for people with physical impairments. For ten of those councils, the difference was greater than 50 percentage points.

The National Autistic Society said the results showed how important it was for councils to improve training to ensure staff understood when people should be entitled to a ‘lifeline’ blue badge. Meanwhile disability charity Scope said that the ‘shocking disparity’ between the allocations of blue badges to people with invisible and visible impairments highlights how councils need to understand the ‘devastating impact their negative decision can have’.

Approximately 2.3 million disabled people in England have a blue badge, according to latest data.