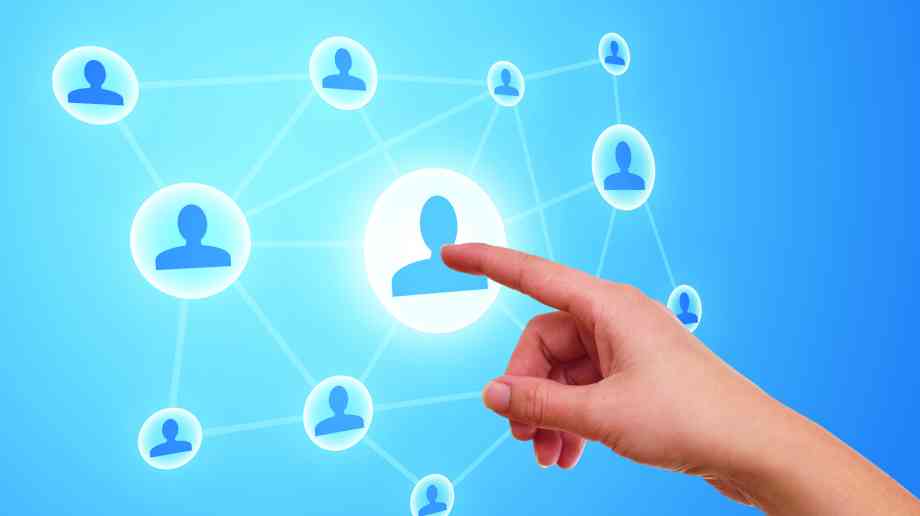 New research for the Local Government Association (LGA) estimates that 12 million people will be without a job or in work they are over-qualified for by 2024.

In a new report, released at its the LGA Annual Conference, the association called for new council powers to help transform the lives of millions of people who could be trapped in a future skills gap, including the authority to devolve all back-to-work, skills, apprenticeship, careers advice, and business support schemes and funding to local areas.

This will allow for better coordination of services and allow local economies to develop by supplying businesses with the appropriate skills.

To combat this, the LGA is urging the government to give groups of councils across England the power and funding to deliver a one-stop ‘Work Local’ service for skills, apprenticeship, employment, careers advice and business support provision within five years.

Sir Richard Leese, chair of the LGA’s City Regions Board, said: “Without radical reform, swathes of people face a future where they have skills mismatched for jobs, risking them being in low paid, insecure work, and reliant on benefits, at a huge cost to people’s lives and the local and national economy. The current system for getting the unemployed into work is not working for the economy, for employers or individuals.

“This has to change for the future economic prosperity of this country. Limits on EU migration after Brexit could exacerbate these skills challenges which makes it more important than ever to have a better system in place for retraining and upskilling the current workforce. Councils want to ensure everyone is fully equipped with the skills they need to compete for future jobs. Together with local partners, councils best understand the needs of their residents, local economies and address their skills needs. The LGA’s Work Local is a local solution to the national challenge.”