LGA calls for drink drive limit to be lowered 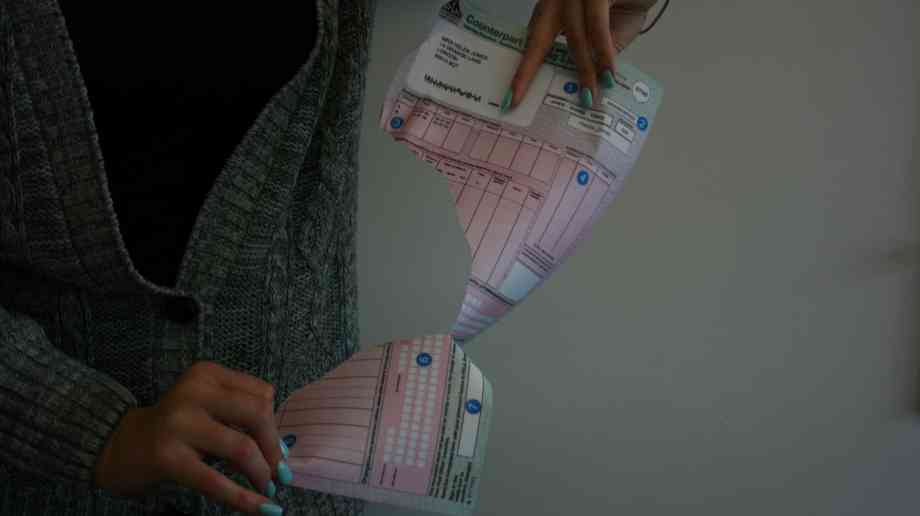 The Local Government Association (LGA) has called on the government to drop the current limit for drink driving, from 80mg to 50mg of alcohol per 100ml of blood.

The news comes as research shows England and Wales have one of the highest drink drive limits in the world and the highest in Europe, with the exception of Malta who have announced plans to lower their limit to 50mg.

Northern Ireland is also due to introduce a lower limit this year.

According to a statement from the LGA, it is estimated that lowering the drink drive limit could save up to 170 lives in the first year of implementation, rising to more than 300 lives in the sixth year. A lower limit would also save £300 million annually by reducing the number of 999 responses and hospital admissions.

The LGA highlighted that Scotland, which has lowered the drink drive limit to 50mg, saw a 20 per cent reduction in fatal road accidents in the first year after the new limit was introduced.

Cllr Simon Blackburn, Chair of the LGA's Safer and Stronger Communities Board, said: "England and Wales will soon have the highest drink drive limit in Europe which is not sending the right message to motorists and safety campaigners.

"Latest figures show that alcohol has contributed to a rise in both the number of road accidents and those injured in the UK. Lowering the drink drive limit could save up to 170 lives in the first year alone and almost £300 million annually by reducing the number of call-outs to accidents, emergency service costs and hospital admissions.

"The government should be leading by example by toughening up drink drive laws in line with other European countries which will make roads safer and save lives. In Scotland alone, adopting a lower alcohol limit has led to a significant fall in fatal road accidents.

"Fire and rescue authorities, which run hard-hitting road safety campaigns to tackle drink driving to show the tragic consequences of road traffic collisions, want to see a lower alcohol limit introduced as it would help to reduce these fatal and traumatic accidents.

"A lower alcohol limit would help to deter motorists from drinking at all before getting behind the wheel and encourage them to have ‘none for the road'.

"With Northern Ireland set to follow Scotland's example, and numerous organisations supporting a lower alcohol limit, the government should examine the evidence from other countries and lower the drink drive limit in order to improve public safety."