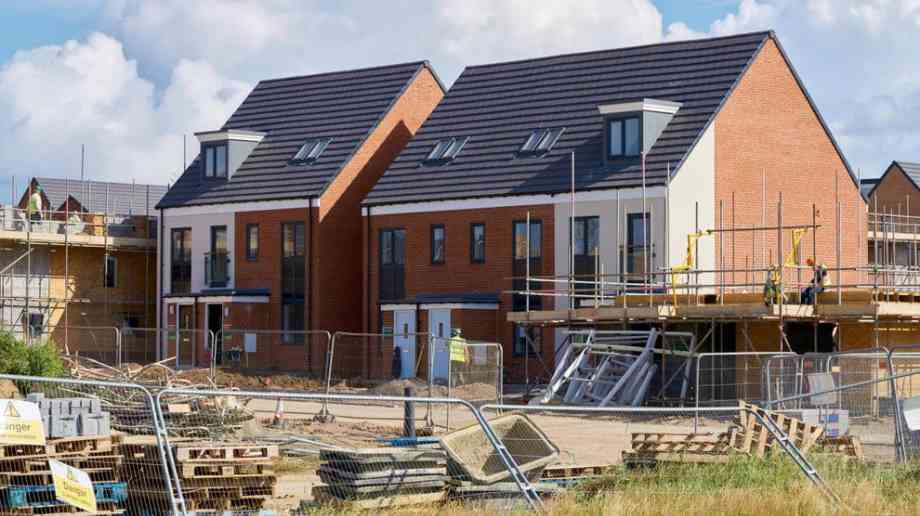 The Building Back Britain Commission has advised the government that a ‘radical rethink’ on housing delivery is needed if the government is to succeed in levelling up the country.

Research reveals that over the next two decades as many as 140,000 homes will be required every year particularly in the North and the Midlands. The government’s plans to level up the country is expected to lead to a significant increase in demand for housing outside London and the South East. Meanwhile there could be less pressure on some areas of the country that have high demand, such as the home counties.

The report from the Building Back Britain Commission says that over the next 20 years around 86,000 to 140,000 homes will be needed every year in the areas government defines as most in need of levelling up – a third of this will be ‘affordable housing’. This is around an additional 13,000 to 67,000 homes every year compared to the government’s current estimates for those areas.

Birmingham would require the largest increase in new homes. Currently, 4,829 homes a year have been earmarked under the standard way the government assesses need. This would rise to 12,430 homes a year under a scenario based on future growth.

Manchester requires the second largest increase in new homes. Using the present housing assessment, 3527 homes are needed a year. This more than doubles to 7469 homes a year based on future growth.

The report also argues for the creation of at least one ‘Construction Cluster’ in every region of the UK by 2030 to foster innovation and help train up workers in the latest methods of construction, with the first of these located in Leeds.

Terrie Alafat, chair of the Building Back Britain Commission, said: “Our results have profound implications for policy. The government’s current housing strategy simply does not fit the levelling up agenda. It is based on past growth trends and will not be dynamic enough to meet future demand. The increase in demand in levelling up areas should reduce the pressure for new homes in other areas that are already economically developed.”

David Renard, Local Government Association housing spokesperson, said: “This latest report on the severe shortage of homes in some areas of the country underlines the chronic need to build more social housing where it is most needed and the role councils need to be able to play to tackle this crisis.

“As part of the government’s ambition to level up the nation and build back better, we are calling for councils to be given the powers and resources to deliver 100,000 social homes for rent each year. This should include further reform to Right to Buy, by allowing councils to retain 100 per cent of receipts, have flexibility to combine Right to Buy receipts with other government grants and be able to set the size of discounts locally.