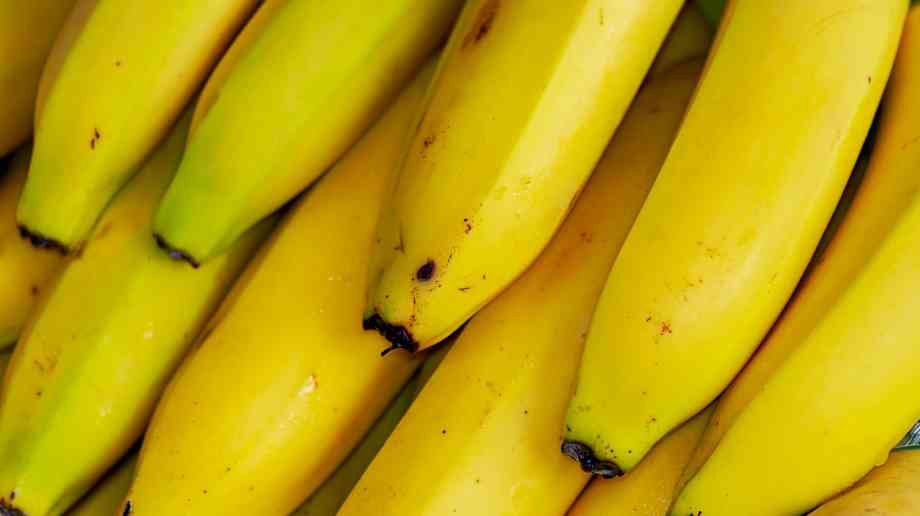 Liverpool City Council is set to launch its Good Food Plan to help create a city where everyone can eat good food and address key issues related to the food we eat.

Currently, a third of adults in Liverpool are food insecure, the city is home to three of the 10 most economically deprived areas in England, only 12 per cent of children aged 11 to 18 eat their five-a-day and a survey of the menus of a quarter of private, voluntary and independent nurseries in Liverpool found them all to be deficient in energy, carbohydrates, iron, and zinc.

Meanwhile, an estimated 140,000 tonnes of food is wasted in Liverpool each year, producing approximately 368,000 tonnes of CO2 emissions annually, the equivalent of the CO2 produced by 80,033 cars in the same period.

Phase One of the Good Food Plan is about tackling the immediate and urgent challenges that the city is facing while building a framework and foundation to create real systemic change in the medium and long term.

The Plan issues including acute hunger, chronic food insecurity, access to and take-up of healthy, nutritious food and the sustainability of food supply in Liverpool and is focused around five goals: ‘Good Food’ at points of Crisis; uncovering the true scale of food insecurity; enabling food citizenship; shifting policy and practice; and connecting the community.

Melisa Campbell, consultant in Public Health at Liverpool City Council and co-chair of Liverpool’s Food Insecurity Task Force, said: “The relationship between food insecurity and health is clear. In order to make budgets stretch, people are forced to purchase food items that are cheap, often processed, and lacking in nutrition in order to put a meal on the table. This is resulting in poorer health for many families and exacerbates existing medical conditions.”

The Good Food Plan supports Liverpool’s City Plan vision to create a ‘thriving sustainable, fair city for everyone’ and builds on the existing and ongoing work of the Poverty Action Group and Liverpool’s Healthy Weight Declaration.