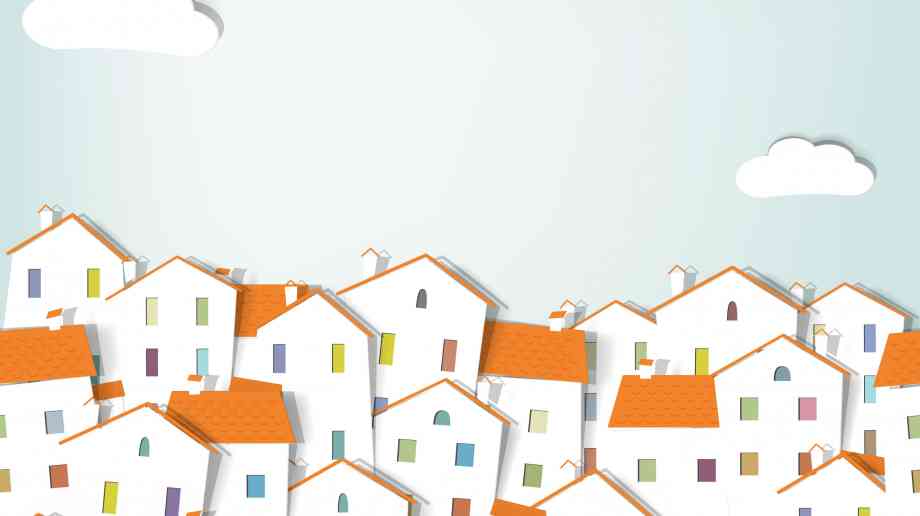 Up to £50 million will be given to councils and social landlords to build housing infrastructure which will help deliver new homes across Scotland.

Grants from the Housing Infrastructure Fund will be used over the next five years to build infrastructure to serve new housing developments and create new, stronger communities.

The first grant, worth nearly £5 million, has been awarded to Fife Council to support delivery of 8,000 new homes across Dunfermline as part of the Edinburgh and South East Scotland City region City Deal. This will be the second round of the fund, which has awarded £48 million in loans and grants since 2016, helping deliver up to 12,000 new homes.

Scottish Housing Secretary Shona Robison said: “This funding allows local authorities and registered social landlords to build crucial infrastructure which will unlock new building development sites, helping speed up the delivery of housing. It is fitting that this fund is launching in Challenge Poverty Week, as housing can play a vital role in tackling poverty. We want everyone in Scotland to have a warm, safe, affordable home that meets their needs, and these grants will be crucial in helping us achieve our target of delivering 110,000 affordable homes by 2032, building on our success in delivering more than 103,000 since 2007.