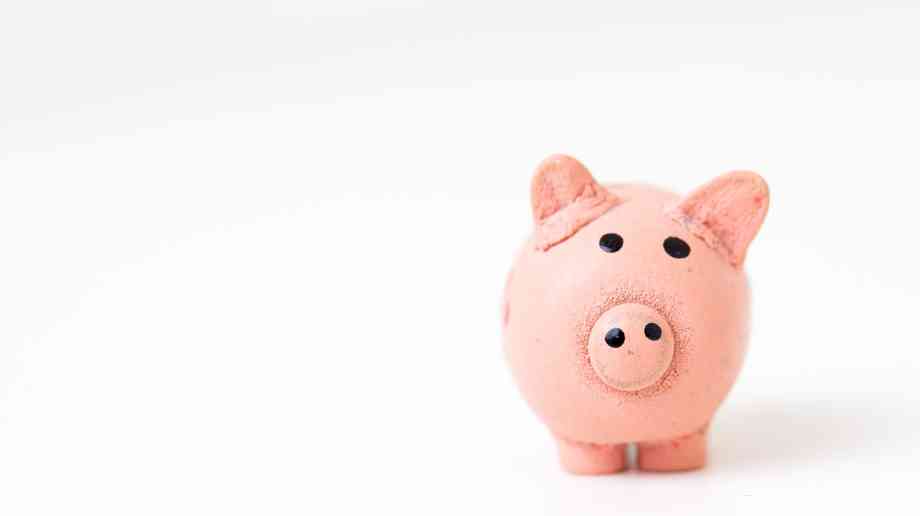 The Resolution Foundation has warned that six million households face losing £1,000 in benefits next year unless Chancellor Rishi Sunak U-turns on Universal Credit.

The think tank also warned that the areas set to be hit hardest by the cuts are those deemed Red Wall areas, Parliamentary constituencies switched from Labour to Conservative at last year’s General Election.

According to the research, one in three of all working-age households in Red Wall constituencies across the north of England, West Midlands and Wales are set to lose out, with the proportion rising to almost two-thirds in Blackpool South, and more than two-fifths in Great Grimsby, Bolton North-East, West Bromwich West and Dudley North.

In contrast, it is predicted that only one-quarter of families in southeast England will lose out.

The Resolution Foundation has predicted that the scale of potential losses to newly-won Tory voters will force the government to back down on the withdrawal of a £20-a-week temporary boost to Universal Credit and working tax credits, just as former Chancellor George Osborne did with threatened welfare cuts in 2015.

The £20 additional payment was introduced in the Spring in response to the coronavirus crisis and is due to expire in April 2021. But despite warnings that this would cut the incomes of some of the country’s poorest households at a time when unemployment is expected to be high, Sunak did not reprieve it in his recent Winter Economy Plan.

The think tank’s new report, Death by £1,000 Cuts, says that the decision will reduce the generosity of unemployment support to its lowest real-terms level in three decades, and leave the poorest fifth of households facing a huge seven per cent income loss next year. The foundation has also warned that the move will also take £8 billion out of the pockets of families most likely to spend it, at a time when healthy consumer spending will be needed to support the economy.

Torsten Bell, chief executive of the Resolution Foundation, said: “Exactly five years ago, then-chancellor Osborne arrived at Conservative Party conference riding high off an election victory, but with backbench trouble brewing over his plan to cut the incomes of over three million households by £1,000.

“A month later he U-turned. Today, chancellor Sunak finds himself in a similar situation, but with two important differences. Today the plan to cut household incomes by £1,000 overnight will affect twice as many families. And while the cuts last time were proposed during a period of fast rising employment, it is now increasing unemployment that will provide the backdrop.

“The £20-a-week boost to universal credit and tax credit this year has been a living standards lifeline for millions of families during the pandemic. But allowing the policy to expire next year would be disaster not just for household incomes but for economic policy too as the chancellor seeks to secure a recovery next year.

“It would also be a blow aimed squarely at the 'Red Wall’, with one-in-three working-age households on course to lose over £1,000 next year. This policy is bad politics, bad economics and bad for living standards too. The Chancellor should act swiftly to extend the boost to universal credit and tax credits beyond next spring.”