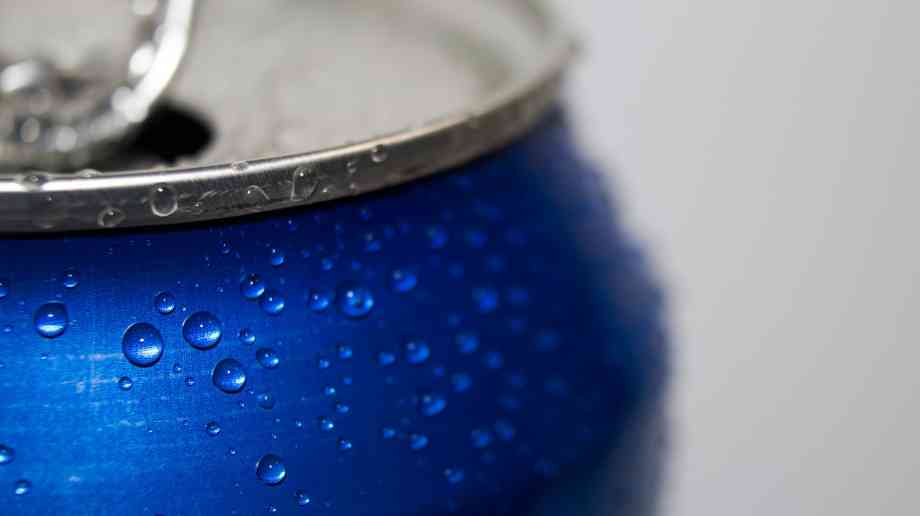 A new report from the Science and Technology Committee has claimed that while societal concerns could justify a ban on the sale of energy drinks to children, quantitative evidence alone is not sufficient to warrant a statutory ban.

The Energy drinks and children report examined the effects of energy drinks, especially the caffeine contained in them, and was launched after research showed that young people in the UK are the biggest consumers of energy drinks in Europe for their age group. This is often the result of the low price and easy access to energy drinks.

However, based on the current scientific evidence available, the committee concluded that the existing quantitative evidence alone is not sufficient to justify a statutory ban on the sale of energy drinks to children.

Nonetheless, MPs welcome any voluntary action taken by schools, retailers and local communities that could reduce energy drink consumption among children, including exclusion zones, and acknowledge that the voluntary ban currently implemented by a number of retailers amplifies the message that energy drinks are associated with negative health, behavioural and dietary effects.

The committee also recommends that the government commission independent research to establish whether energy drinks have more harmful effects than other soft drinks containing caffeine in order to support evidence-based decision-making.

Norman Lamb MP, chair of the Science and Technology Committee, said: “Throughout this inquiry, the committee has heard a range of concerns warning of the impact energy drinks can have on the behaviour of young people. This varied from a lack of concentration in the classroom and hyperactivity to the effects on physical health. It’s clear from the evidence we received that disadvantaged children are consuming energy drinks at a higher rate than their peers.

“Although the committee feels there is not enough scientific evidence alone to support a blanket ban, we support voluntary bans by retailers— many of whom have recognised the negative impact associated with such products. The government needs to commission independent research to see whether energy drinks are more harmful than other soft drinks. It would be legitimate for the government to go beyond the evidence that is available at the moment and implement a statutory ban based on societal concerns and evidence, such as the experience of school teachers and pupils. If the government decides to introduce a ban it should explain why it has come to this decision.”